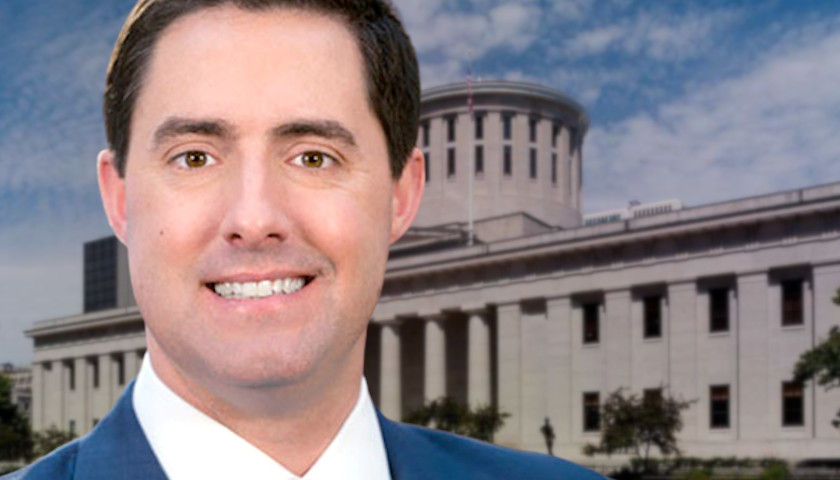 Confusion for some Ohio boards of election forced a new bill that walks back at least part of a law stopping election officials from working with nongovernmental entities.

The Ohio General Assembly tacked the legislation onto its budget last year. Despite assurances from lawmakers and Secretary of State Frank LaRose the ban would not create an issue for local election officials, Attorney General Dave Yost issued an opinion in January that said the new law criminalizes partnerships with private groups, but most routine work is OK.