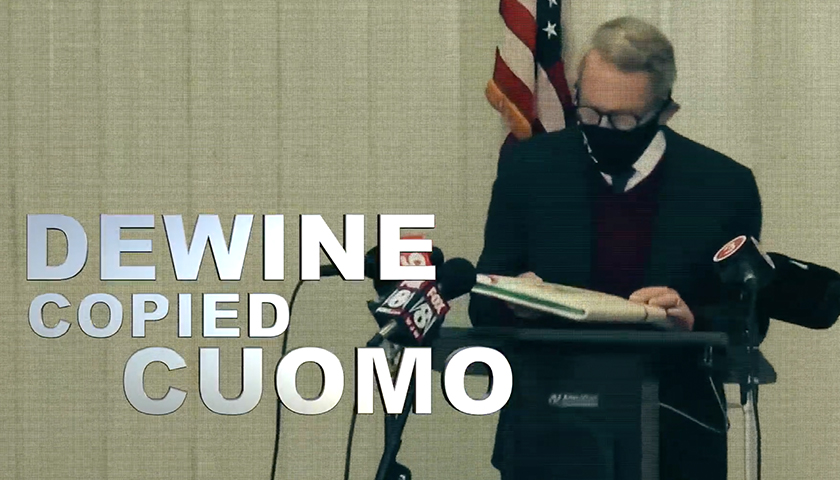 “While mobs and violent protesters were burning our state down, Mike DeWine defended them and did nothing to protect us from their looting and destruction. Instead, he implemented Andrew Cuomo’s playbook and put the mob first at the expense of Ohioans who were being terrorized,” Renacci said in a statement detailing the new ad.