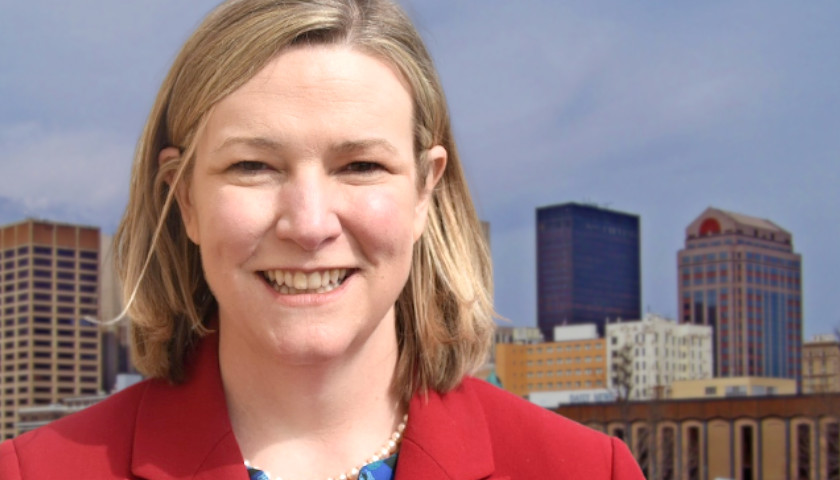 The Democrat Mayor of Dayton, also a gubernatorial candidate, was implicated in a bribery scheme for which four people went to jail, all stemming from an FBI investigation in 2013-2014.

“In the documents, the agents told the judge that a controller for demolition company Steve Rauch Inc. — which pleaded guilty last year to a charge of conspiracy to engage in mail fraud regarding subcontracting work — said in recorded phone calls with another company official that Whaley accepted cash bribes from Rauch on multiple occasions,” according to a report in The Ohio Capital Journal.