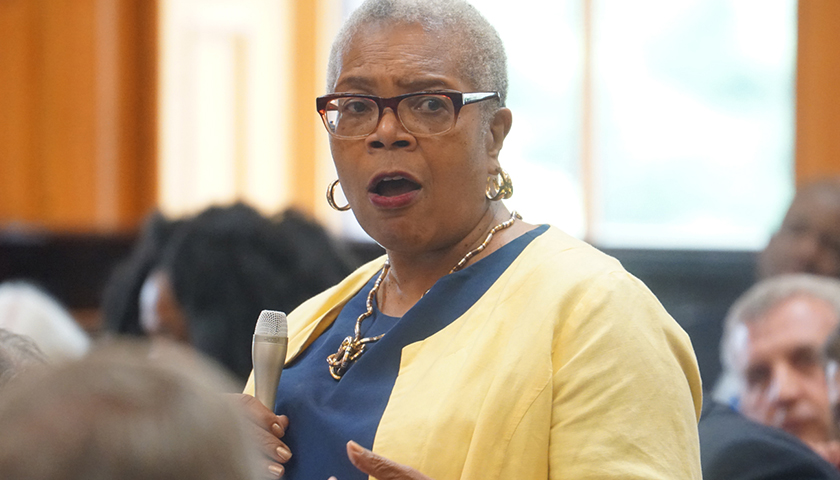 Ohio House Democrats plan to offer their own solutions to potential redistricting issues caused by late census data, and it centers around following the state constitution and providing more public access to the process.

The U.S. Census Bureau announced last month redistricting data will not be available until September, creating a constitutional issue for Ohio. The state must meet certain requirements by the end of September.