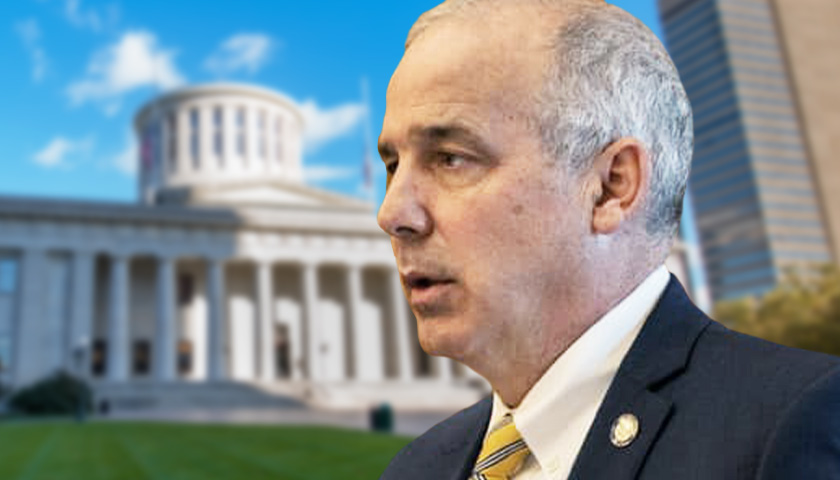 Ohio Senator Matt Huffman, (R-Lima) will once again serve as President of the Ohio Senate for the 135th General Assembly after a unanimous vote Tuesday, as reported by a release from the Senate.

Huffman was first elected to the Ohio Senate in 2016. He was re-elected to a second term in 2020 when he previously served as Senate President during the 134th General Assembly and prior to that as Majority Floor Leader. This follows his serving four terms in the Ohio House of Representatives building up to his election as Speaker Pro Tempore. 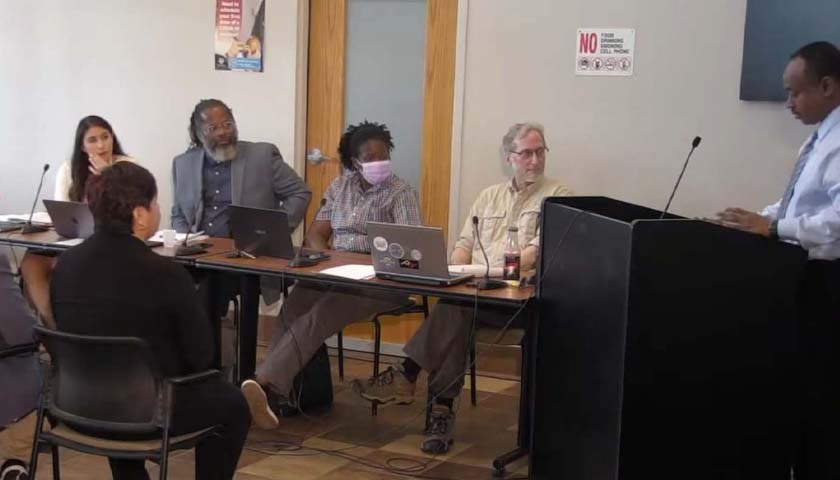 Two more lawsuits have been filed with the Ohio Supreme Court challenging Republican drawn legislative district maps, claiming they are unconstitutional and gerrymandered.

The most-recent challenge came Monday from the Ohio chapter of the Council on American-Islamic Relations and was filed by the Brennan Center for Justice at New York University Law and the law firm Reed Smith.