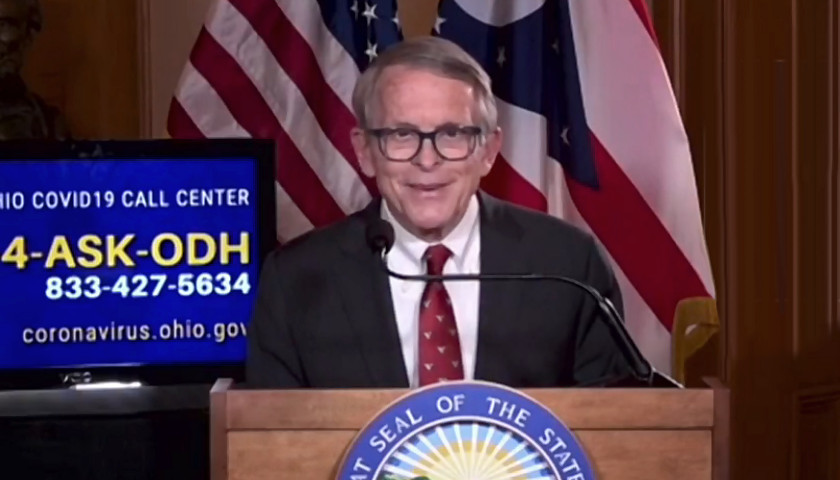 COLUMBUS, Ohio – During a Monday COVID briefing, Ohio Republican Governor Mike DeWine said he will veto Senate Bill 22 (SB22) on Tuesday – a proposed law that provides scope and duration to government power during public health emergencies.  After the veto, the bill would then go where it originated, the Ohio Senate. There it could be brought to a veto-override vote.

Ohio Senator Andrew Brenner (R-District 19) told The Ohio Star he believes the upper chamber will consider and override the bill as early as Wednesday – an override would require 20 “yes” votes. It passed the Senate 25-8 the first time.