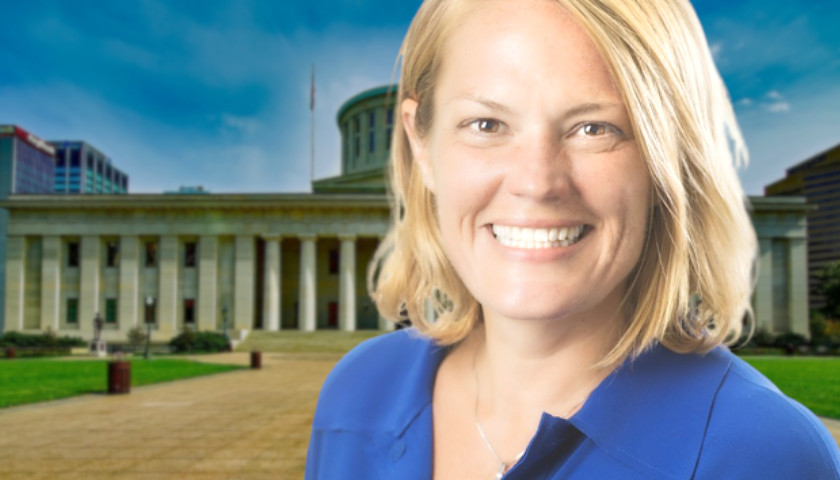 Ohio Governor Mike DeWine announced Wednesday that he is nominating Republican Anne Vogel to become the next director of the Ohio Environmental Protection Agency (Ohio EPA). If the Ohio Senate confirms the nomination, Vogel will replace current director Laurie Stevenson who announced her retirement at the end of this year.

The Ohio EPA protects the environment and public health by enforcing environmental laws. According to DeWine, Vogel has the right experience for the job, and due to their history working together, she understands his priorities for the state.