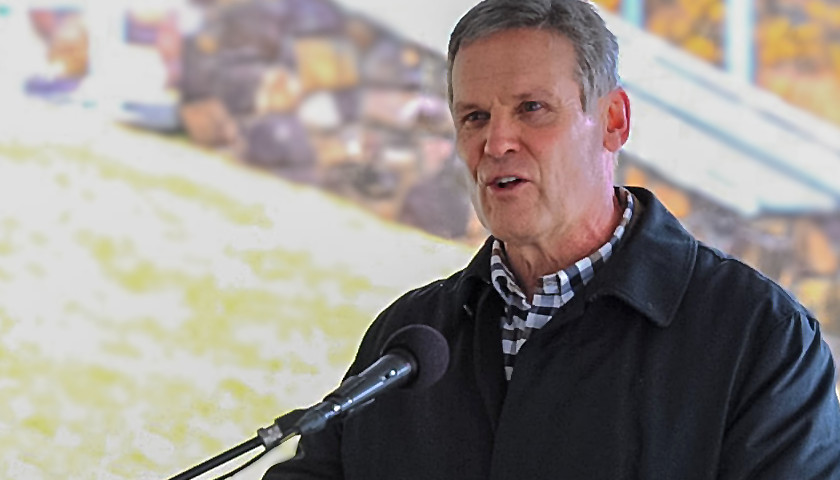 A group of Republican governors sent a letter to President Joe Biden on Monday asking him to rescind an executive order that halts new leases for oil and gas development on federal land, arguing that it will have a negative impact on their economies and will cost consumers.

Biden signed the lease moratorium Jan. 27 as part of a broader series of executive actions seeking to curb climate change. The executive order, which applies to offshore leases, does not apply to existing leases for development on federal lands or leases on tribal land.