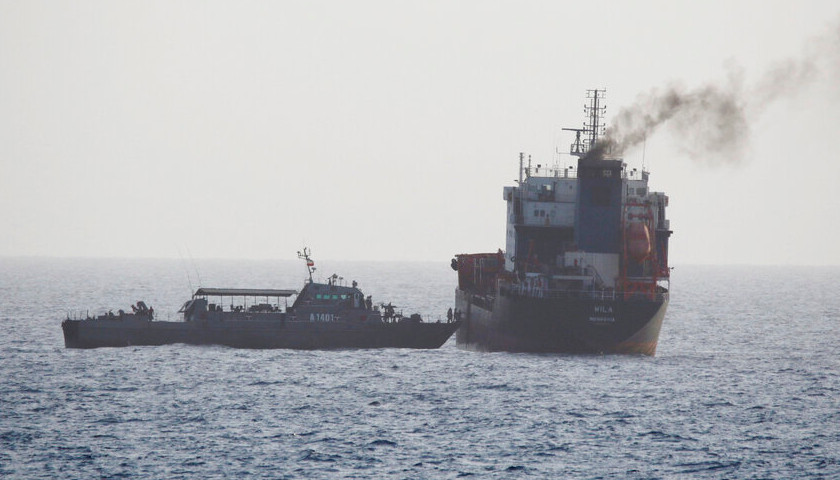 The Iranian navy boarded and briefly seized a Liberian-flagged oil tanker near the strategic Strait of Hormuz amid heightened tensions between Tehran and the U.S., the American military said Thursday.

The U.S. military’s Central Command published a black-and-white video showing what appeared to be special forces fast-roping down from a helicopter onto the MT Wila, whose last position appeared to be off the eastern coast of the United Arab Emirates near the city of Khorfakkan. 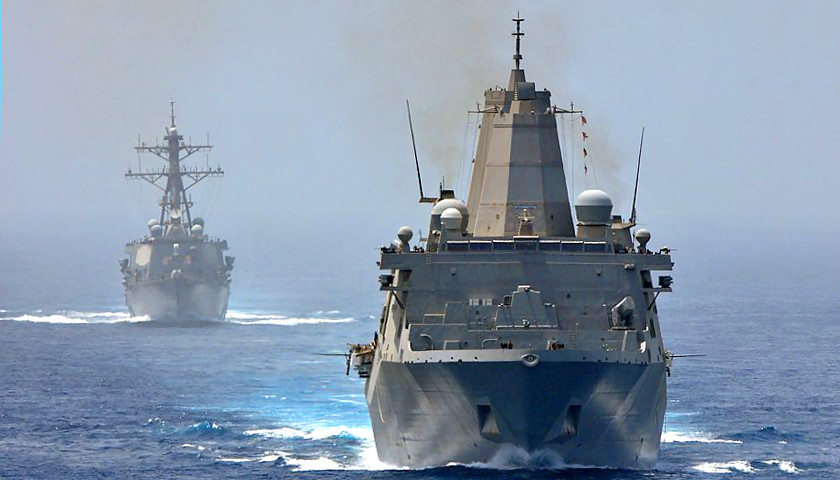 The United States says it will “guarantee freedom of navigation” for shipping through the Strait of Hormuz through diplomatic talks or military intervention, contending again that it was “unmistakable” that Iran launched last week’s attacks on two tankers sailing through the narrow passage. “These were attacks by the Islamic…