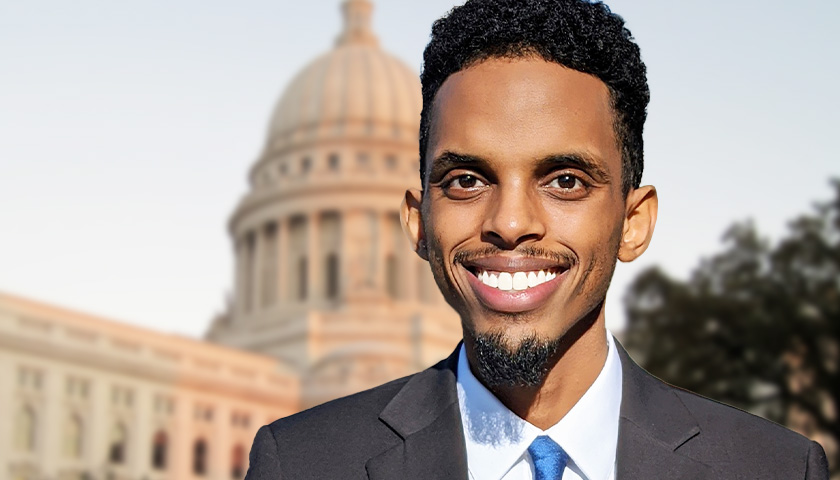 Fateh is under investigation by a Minnesota Senate ethics subcommittee for what Republican legislators describe as a “quid pro quo relationship between Sen. Fateh and Somali TV” that saw the senator introducing a bill to give taxpayer dollars to the news station after it helped his campaign. Specifically, he is accused of receiving free advertising on the channel during his campaign, then apparently repaying the favor by fielding a bill to give half a million taxpayer dollars to the outlet.