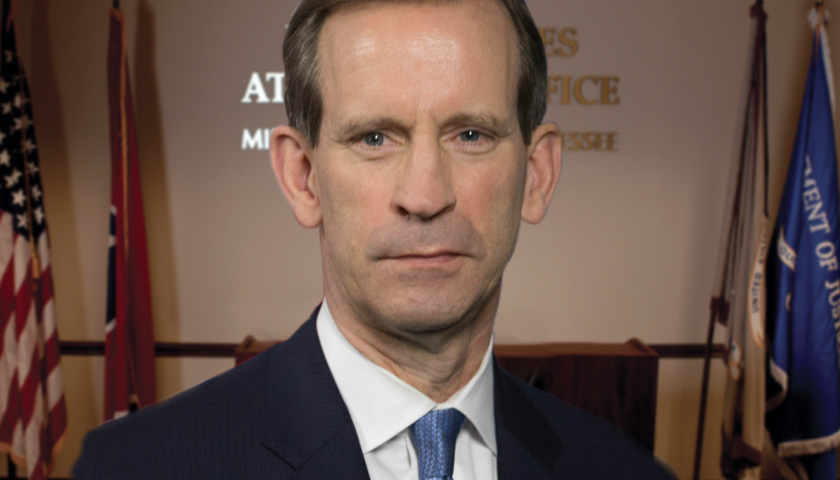 The former president of Nashville-based Omnis Health pleaded guilty last week to embezzling $763,887 from the company and evading taxes.

U.S. Attorney Don Cochran for the Middle District of Tennessee said 50-year-old Robert Burton was charged in February with wire fraud and tax evasion related to his embezzlement scheme. Burton was the president of Omnis Health, which sells diabetic testing kits, from July 2013 to May 2017.