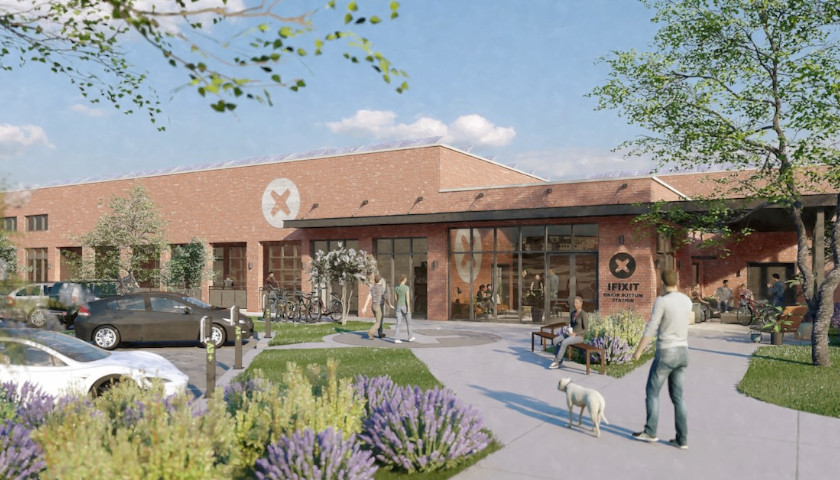 iFixit officials announced Monday that the company will establish its East Coast hub for distribution and innovation in Chattanooga. iFixit will invest $24.2 million and create 201 new jobs in Hamilton County over the next five years, according to a press release by the Tennessee Department of Economic and Community Development (TNECD).