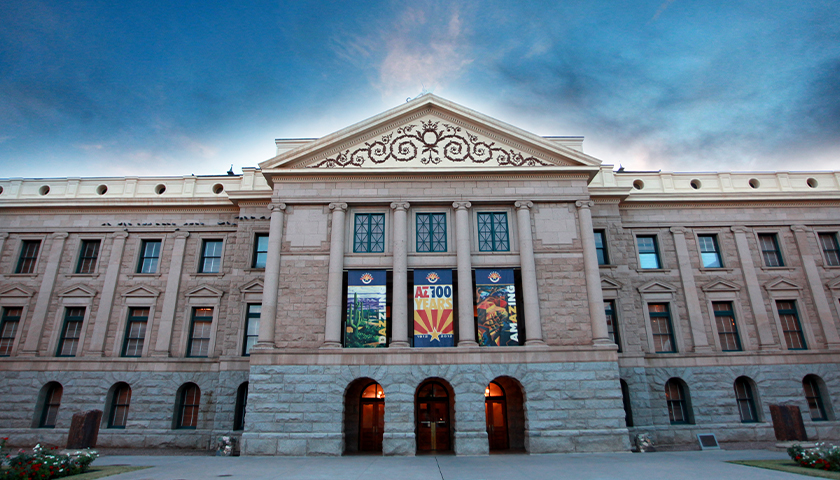 It is National Sunshine Week, which celebrates transparency in government, including creating awareness about requesting information from governments through FOIA public record requests. In Arizona, there are two tools provided by state agencies which allow anyone to look online at some of the government spending by state and local governments. Although it is a minimal amount of data, it reveals some missteps and waste.

The Arizona State Treasurer manages AZCheckbook.com, which provides information about funding the state gets from all sources, including the federal government, and how much it is distributing to schools, cities, and towns. The Arizona Department of Administration operates OpenBooks.AZ.gov, which provides checkbook-level information about individual state expenditures, including on the city and county level.