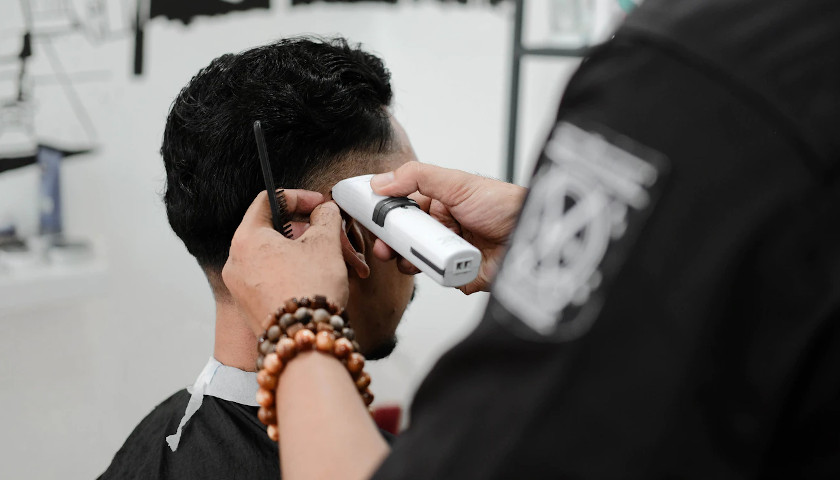 The Michigan Conservative Coalition is planning to hold another protest in Lansing, just a month after hosting Operation Gridlock.

The protest, dubbed “Operation Haircut,” was inspired by the Michigan barber in Owosso who opened in defiance of the state’s lockdown orders. Karl Manke, 77, had originally opened his barbershop on May 4, but was ticketed by Michigan State Police and ordered to close. He recently had his license revoked after a judge denied the state a temporary restraining order.