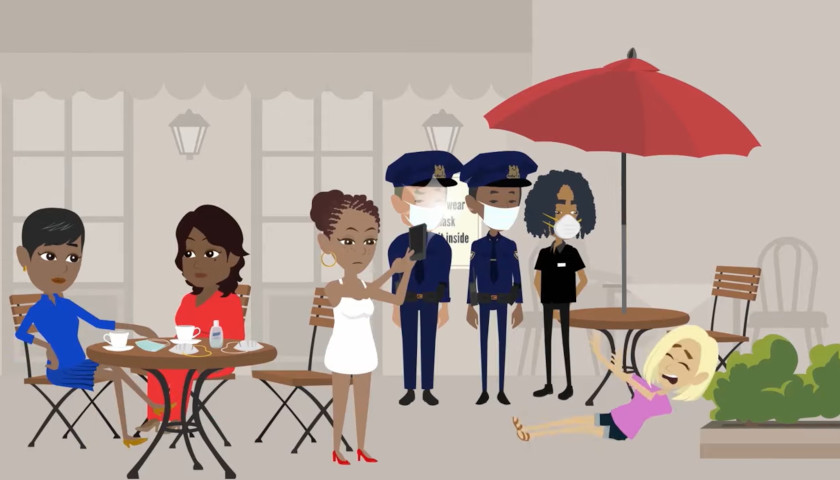 A Tennessee Native recently debuted a propagandist cartoon miniseries for the Oprah Winfrey Network (OWN). The episodes depict White people as cluelessly rude, racist, sexist, and even violent.

OWN markets the cartoon, “Sincerely, Camille,” as a non-partisan series under its “OWN YOUR VOTE” movement to “highlight the political issues and concerns Black women face at polls this fall.” The series is set in the current day.