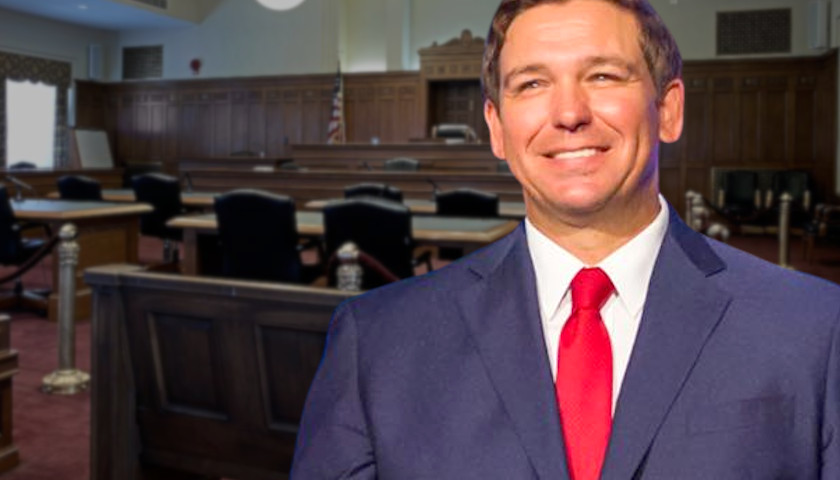 A lawsuit filed be residents of Orange and Osceola counties against Gov. Ron DeSantis in the wake of the Governor’s battle with Disney has been struck down.