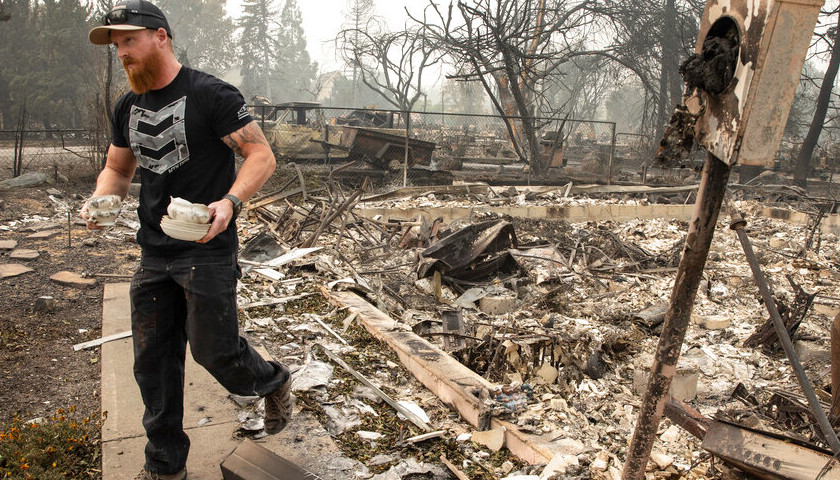 Hundreds of firefighters battled two large wildfires Friday that threatened to merge near the most populated part of Oregon, including the suburbs of Portland, and the governor said dozens of people are missing in other parts of the state.

The state’s emergency management director, Andrew Phelps, said officials are “preparing for a mass fatality event” and that thousands of structures have been destroyed.