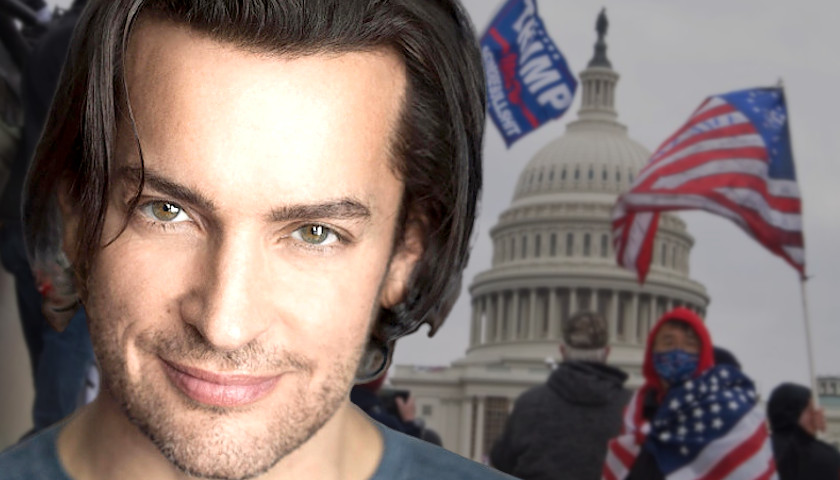 A self-described ex-liberal activist from New York was arrested Monday in connection with the US Capitol riot.

Brandon Straka, 44, was taken into custody on Monday on a felony charge of interfering with police during civil disorder, and illegal entry and disorderly conduct on restricted Capitol grounds, The Washington Post reported.