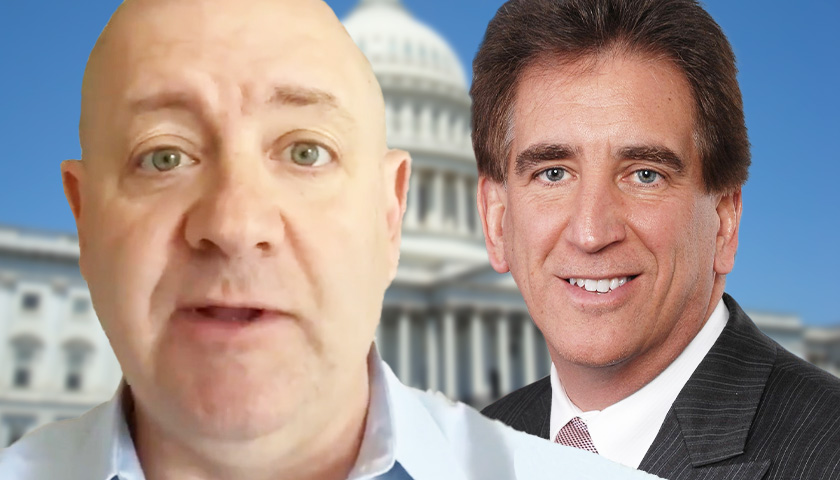 “The Ohio Republican Party Chairman needs an accounting lesson. Four minus four plus four equals four. No wonder the ORP’s books are a mess,” Renacci said. “The establishment knows we are going to win this election and are resorting to low fake news attacks in the final days to try to distract from all of DeWine’s failures.”