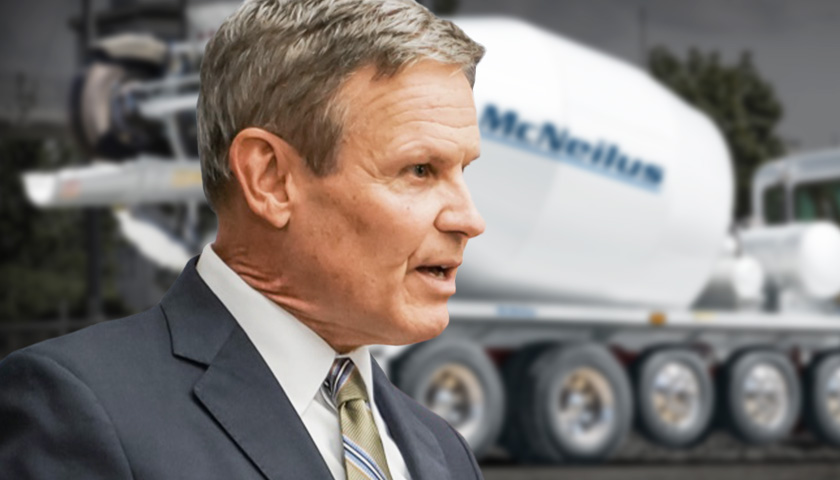 A major truck manufacturing company will spend millions to expand its operations in Murfreesboro, according to the state government.

“Tennessee Gov. Bill Lee and Department of Economic and Community Development Commissioner Stuart McWhorter announced today that Minnesota-based McNeilus Truck and Manufacturing, Inc., an Oshkosh Corporation [NYSE: OSK] company, will be investing more than $50 million to expand its manufacturing presence in Tennessee,” according to a release from the Tennessee Department of Economic & Community Development.