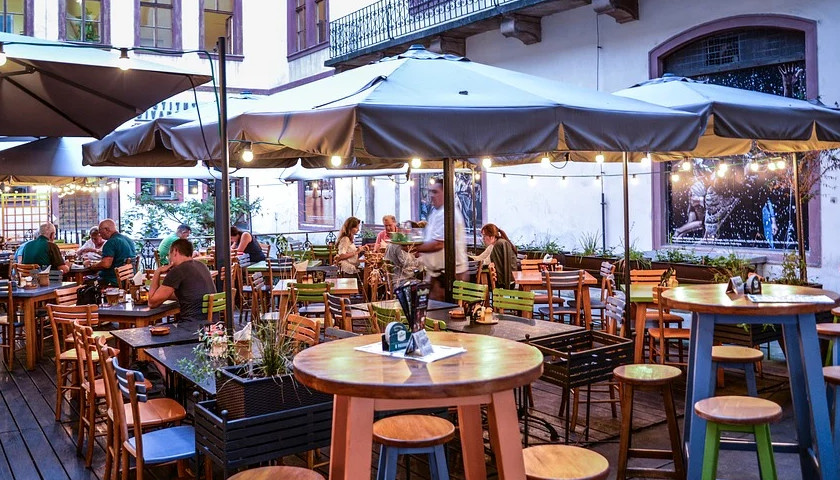 The city’s “Open Restaurants” program, which has enrolled thousands of establishments since it debuted in June, “will be extended year-round and made permanent,” the city announced in the press release.