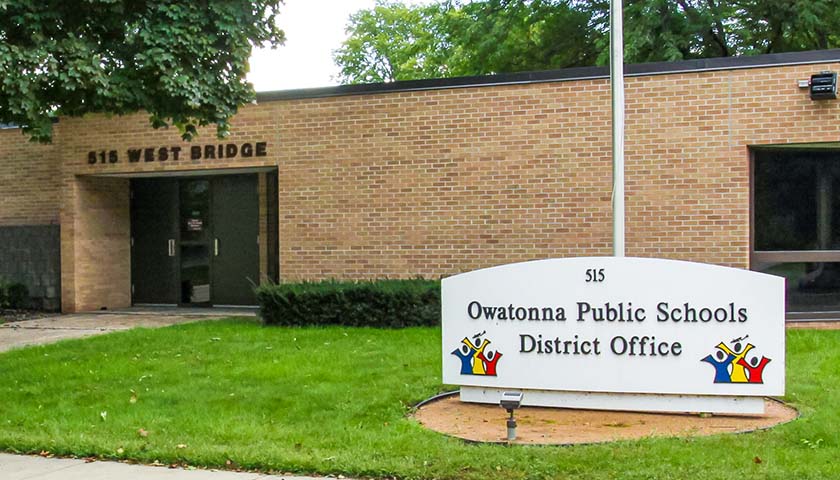 Parents in a Minnesota school district asked to see what their children are being taught. The district effectively refused to show them.

A group of Owatonna parents called the United Patriots for Accountability filed a data request (Minnesota’s version of a FOIA), seeking mentions of certain key words related to critical race theory in school district documents. Critical race theory is a leftist means of analyzing the world through a racial lens, attempting to understand the features of modern society as an outgrowth of underlying racial dynamics like racism. Conservatives generally feel that history and civics should not be taught from this perspective in public schools.