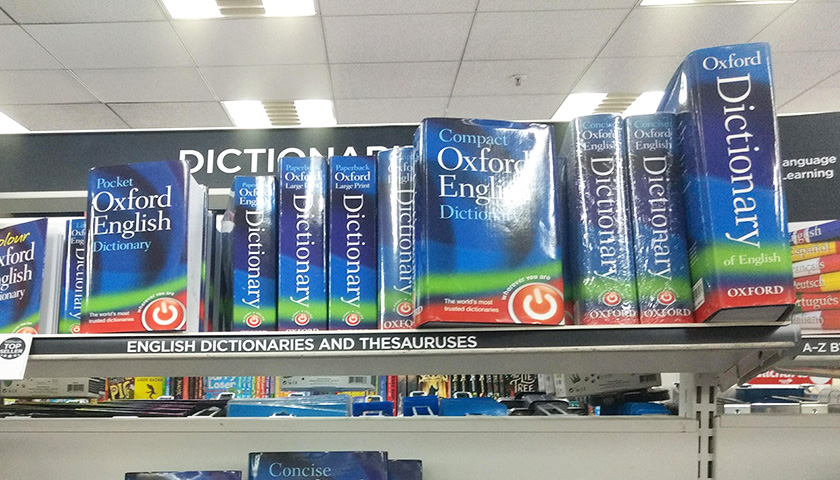 The OED added nearly 2,000 words in the past year, according to announcements from March, June and September, with 18 of those words updated or added to specifically define ever-evolving LGBTQ+ terms. In March, OED added anti-gay and anti-homosexual, with the former receiving a specific definition while anti-homosexual was listed only as a subcategory.