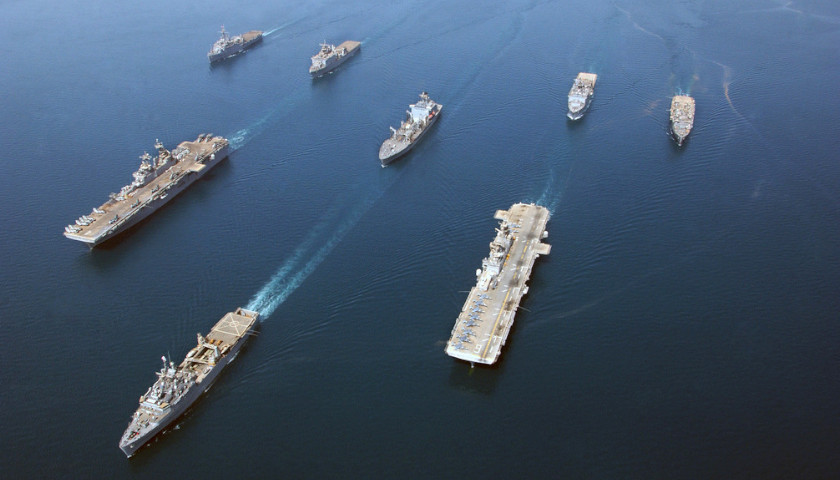 The U.S. and Japan are set to agree on restructuring the U.S. Marine force stationed in Okinawa, Japan, to give them more firepower and the ability to quickly respond if China attacks Taiwan, according to media reports.

A new strategy will arm the roughly 18,000 Marines deployed to Okinawa with missiles that can reach the Chinese mainland and increase their maneuverability if they are called upon to defend Taiwan from a Chinese invasion, The Washington Post reported, citing two officials familiar with the matter. Japan and the U.S. agreed to the restructuring as China readies for a potential offensive, officials said.