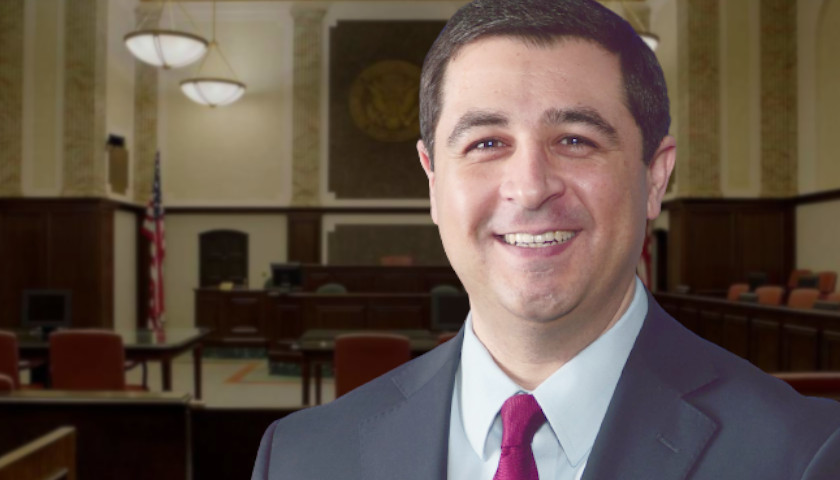 Wisconsin Attorney General Josh Kaul (D) announced on Thursday that his and numerous other states have finalized an agreement whereby the CVS and Walgreens pharmacy companies will pay $10.7 billion to those jurisdictions over opioid-epidemic concerns.

The deal comes as a result of litigation by prosecutors across the nation alleging that the corporations failed to ensure that their pharmacies properly dispense painkillers, resulting in illegal trafficking and use of the drugs that has contributed to widespread deadly addiction.