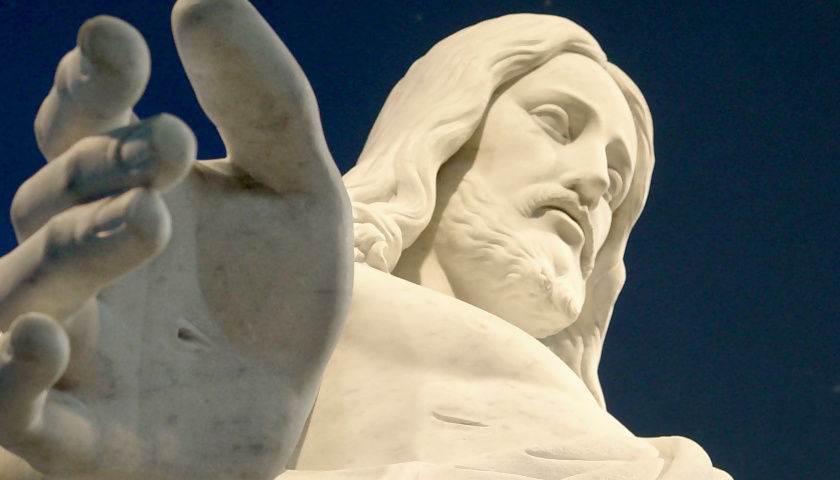 Black Lives Matter activist Shaun King called Monday for the removal of statues, murals and stained glass windows that depict Jesus as a “white European,” which he claimed “are a form of white supremacy.”

“Yes, I think the statues of the white European they claim is Jesus should also come down,” King, a former surrogate on Vermont Sen. Bernie Sanders’s 2020 presidential campaign, wrote on Twitter. “They are a form of white supremacy. Always have been.”