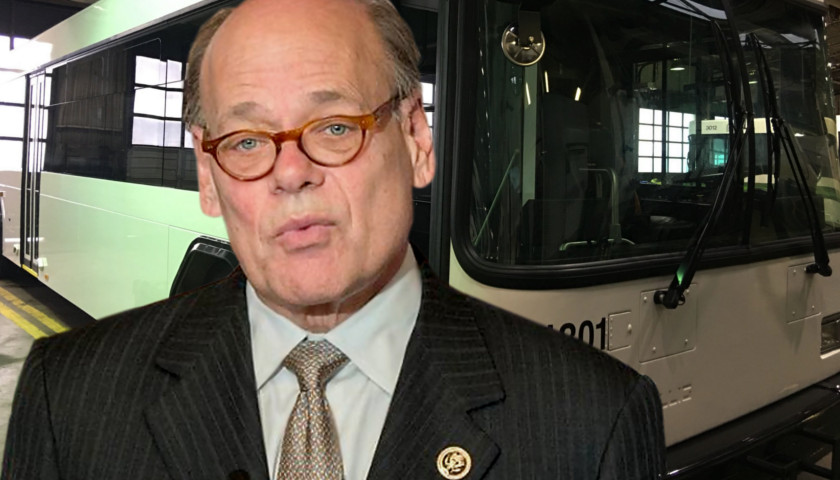 This, according to a press release Cohen released late last week. 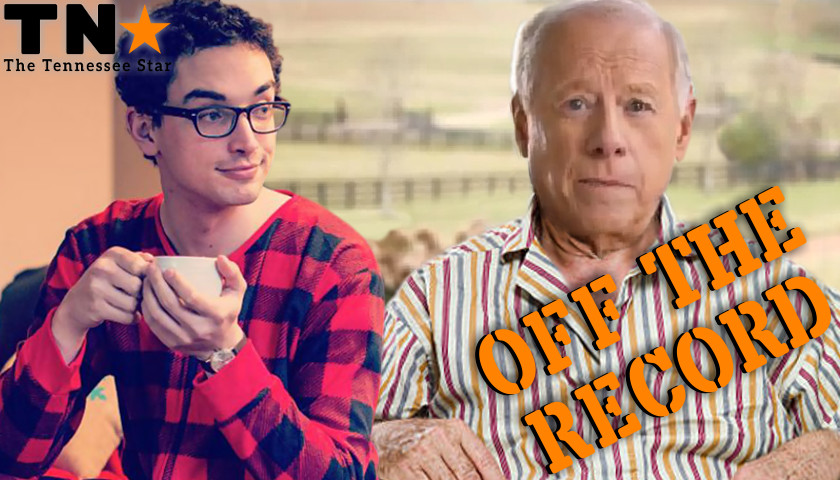 The Democratic National Committee and liberals in Washington, D.C., New York City, and San Francisco are hoping that “Pajama Gramp” Phil Bredesen will do better in the 2018 U.S. Senate race here in Tennessee than “Pajama Boy” Jon Ossoff did in Georgia’s Sixth Congressional District special election back in…