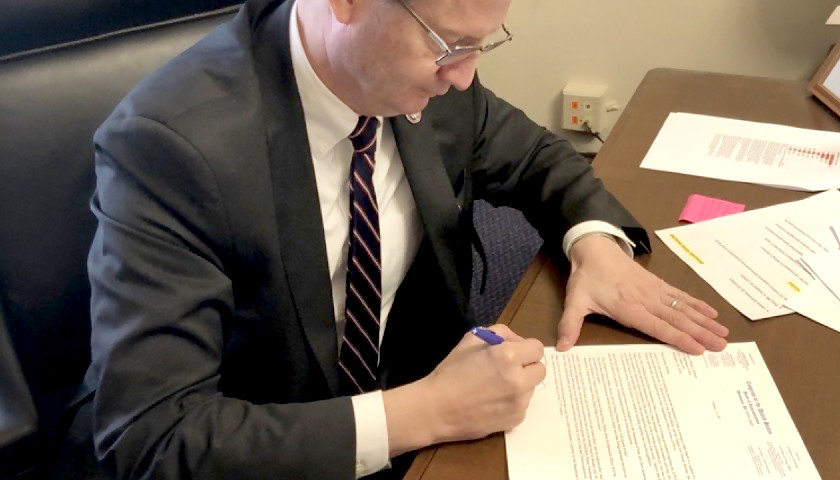 A Tennessee Republican is concerned that money donated to the Democrat Party via its universal donation portal might be ending up in the hands of foreign terrorists, according to a letter penned to Treasury Secretary Janet Yellen and Attorney General Merrick Garland.

“The pro-BDS movement Palestinian Campaign for the Academic and Cultural Boycott of Israel (PACBI) currently uses ActBlue to solicit donations,” Rep. Tim Burchett (R-TN-02) said in his letter. “PACBI is also affiliated with the Palestinian BDS National Committee (BNC), an organization known to have ties with foreign terrorist groups such as Hamas and Palestinian Islamic Jihad.”