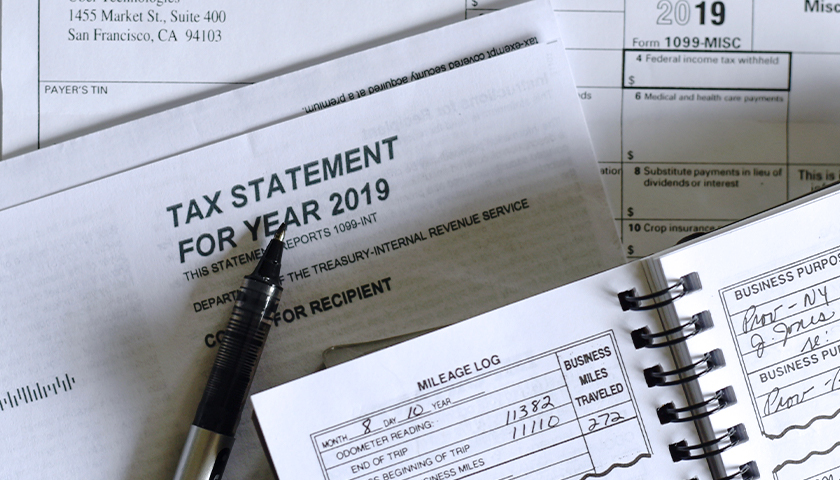 A new comprehensive study of 12 million internal files from 14 major international firms has revealed even more than previously known about how much the world’s wealthy elite have hidden their wealth from domestic tax requirements, according to CBS News.

The report, dubbed the “Pandora Papers,” was conducted by the International Consortium of Investigative Journalists, which consisted of over 600 journalists from 150 media outlets in 117 different countries. The findings, released on Sunday, included celebrities, politicians, businessmen, and religious leaders, among others; these and other figures went to great extents to hide their wealth in offshore assets such as yachts, mansions, beachfront properties, and other properties for the last 25 years.