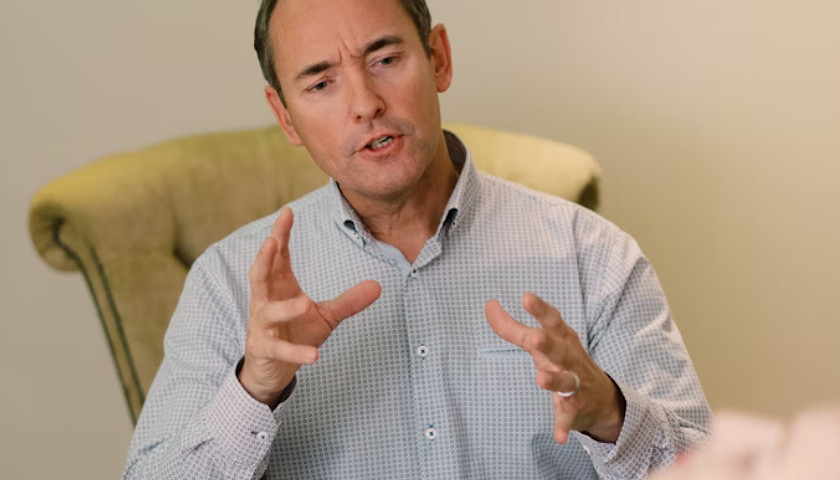 A recent article in an academic medical journal made the absurd declaration that being White is a “malignant” and “parasitic-like condition,” with no “permanent cure,” as reported by Fox News.

The racist and pseudo-scientific claim was made in the Journal of the American Psychoanalytic Association (JAPA). The article, titled “On Having Whiteness,” was written by Dr. Donald Moss, a faculty member of both the New York Psychoanalytic Institute and the San Francisco Center for Psychoanalysis, who is himself a White man.

Among his baseless claims are the notions that White people suffer from an “entitled dominion” that allows the disease’s “host” to demonstrate “force without restriction” and “violence without mercy,” as well as an increased desire to “terrorize” others.