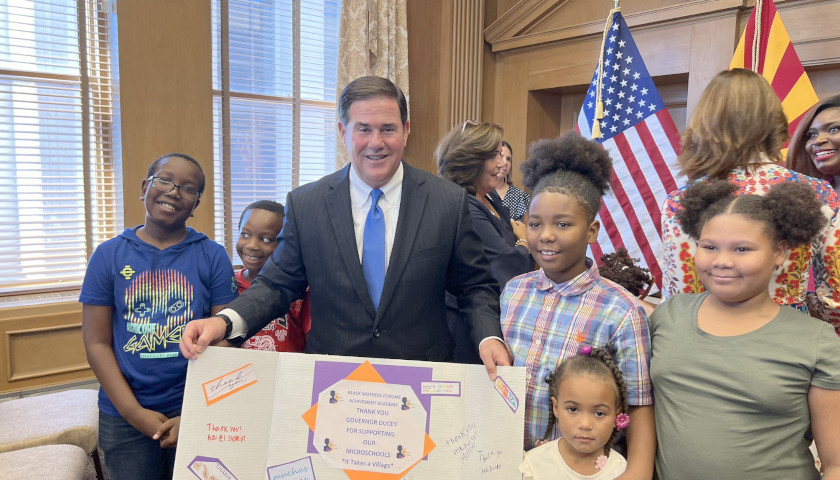 Arizona Governor Doug Ducey (R) and Janine Yass, the founder of the Yass Prize, revealed Tuesday the winners of the STOP for Arizona Education Awards, which is granting a total of $2 million, to six of the state’s education providers with the best developed plan to meet the demands of the rising numbers of parents eager to make use of Arizona’s new Empowerment Scholarship Accounts (ESAs).

The awards are presented following an announcement, by the office of Arizona Secretary of State Katie Hobbs (D), of results of a campaign by an anti-parental choice group that attempted a referendum to repeal HB 2853, the ESA law. 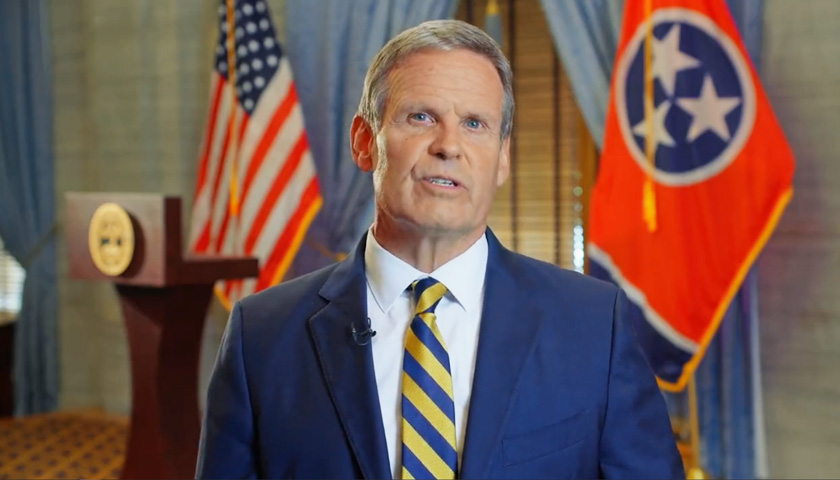 “We’ve been working overtime to get the ESA program up and running for this school year,” Lee said. 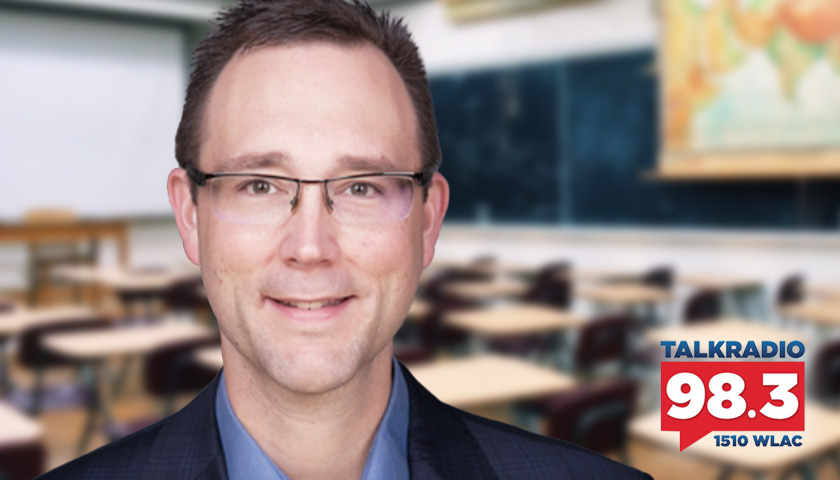 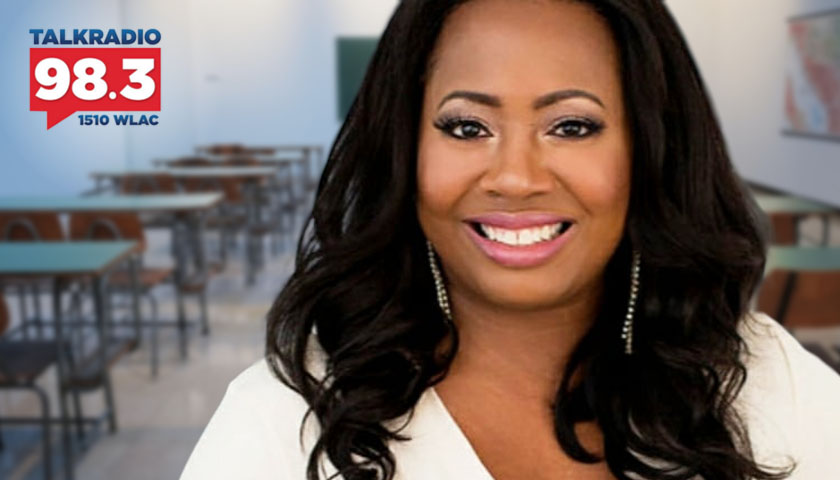 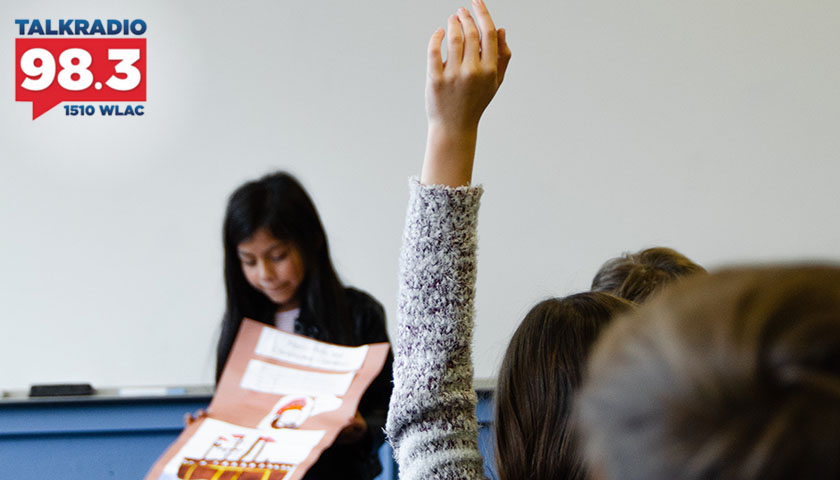 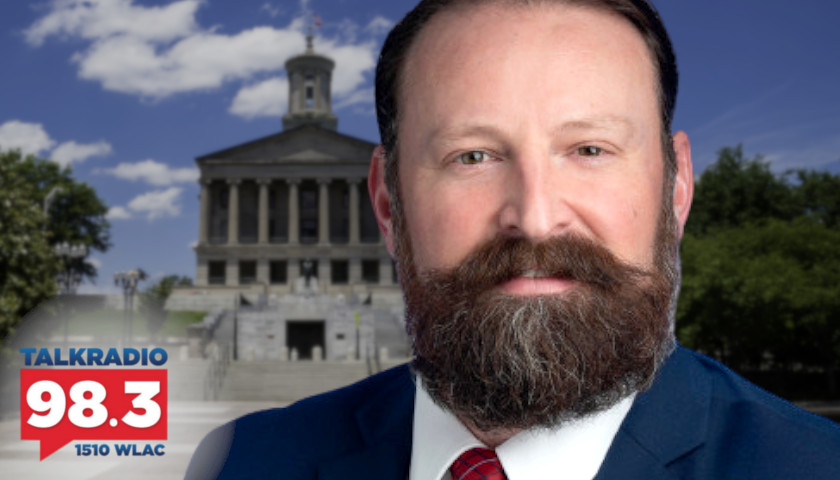