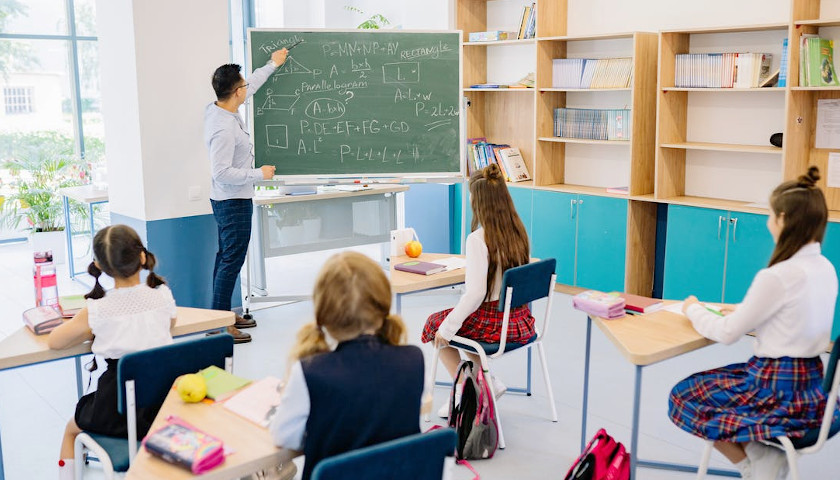 The senator, who is running for governor against Democratic state Attorney General Josh Shapiro, particularly objected to recommendations that teachers consider utilizing nonconventional pronouns like “ne, ve, ze and xe” that some who claim to be neither male nor female have begun using to refer to themselves. Mastriano also criticized Governor Tom Wolf (D) and PDE for denying the link between biological sex and the gendered terms (i.e., male and female) that correspond to it. 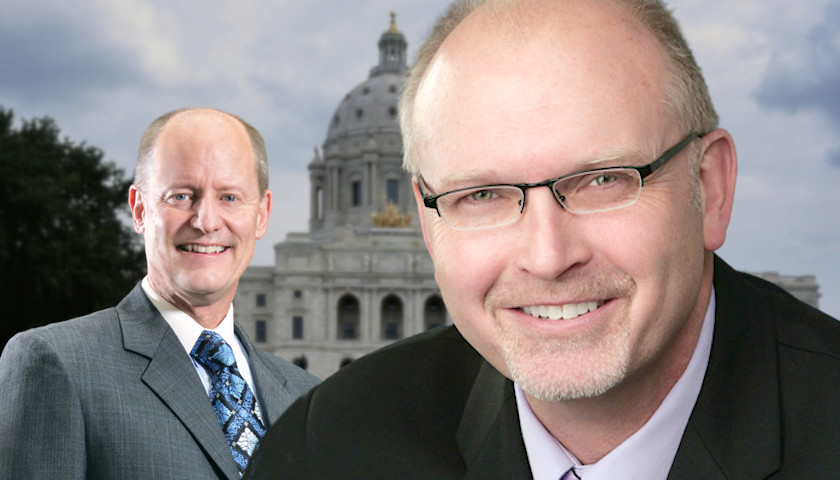 The Minnesota Senate on Thursday approved two pieces of legislation that are connected to the “Parents’ Bill of Rights” that lawmakers introduced last month.

The two pieces of legislation aim to ensure a parent’s right to privacy when they participate in school board meetings and transparency in school curriculum. 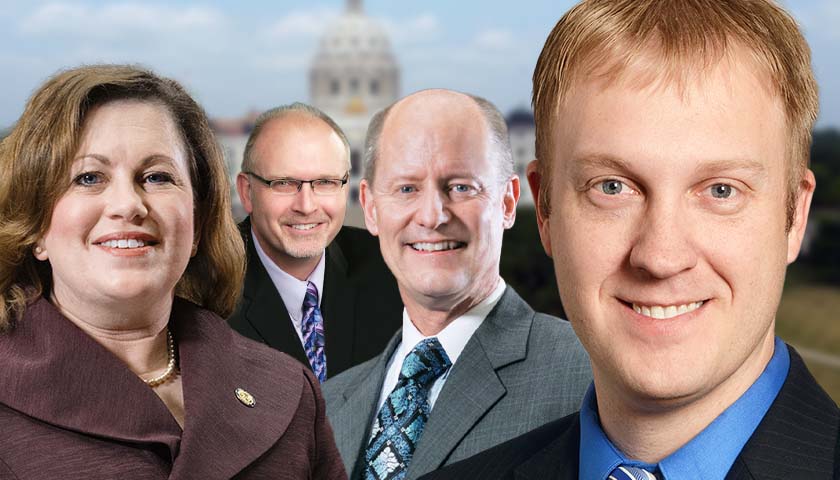 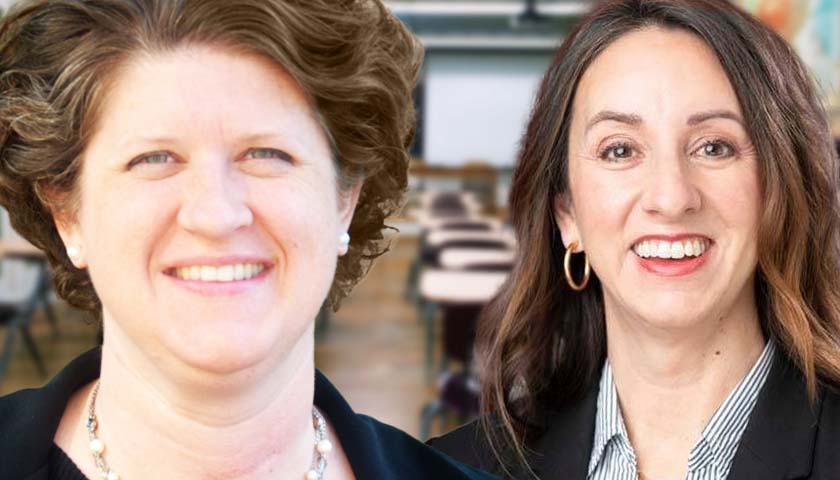 Wisconsin’s state superintendent of schools and at least one Democratic state representative are dismissing the parents who turned out at the Capitol on Thursday to ask to be more of a part of their children’s education.

State Superintendent Jill Underly issued a statement before the parents appeared in front of the Assembly’s Committee on Education saying the parents are taking sides against teachers in the state. 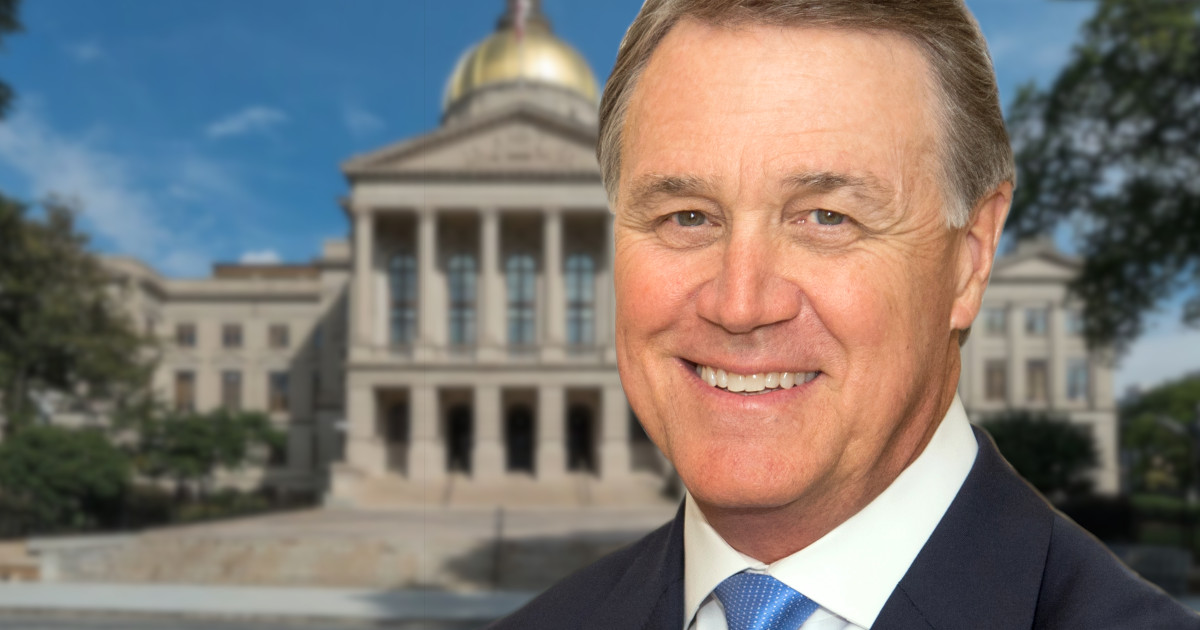 A spokeswoman for former Republican senator and Georgia gubernatorial candidate David Perdue said Monday that the candidate wants a Parents’ Bill of Rights. This, after Atlanta Public School (APS) officials announced Saturday that they will operate virtually this week for all students and all staff. APS officials said the district’s most recent COVID-19 data prompted the decision. 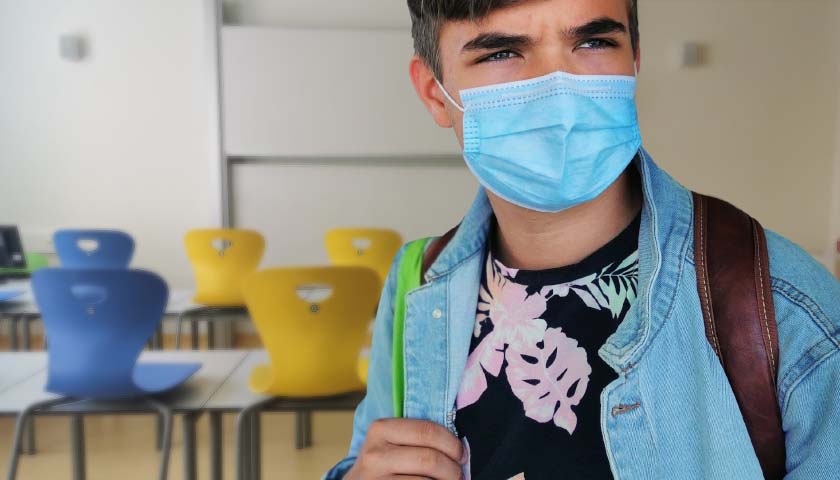 In an announcement made by the Florida Department of Education (FDOE) on Monday, the Department said it will officially withhold monthly salaries of school boards in Alachua and Broward counties for issuing mask mandates for their students in violation of state law.

In July, Governor DeSantis signed an executive order banning school boards and districts from placing mask mandates in Florida schools, referencing the Parents’ Bill of Rights that DeSantis established in the 2021 legislative session. 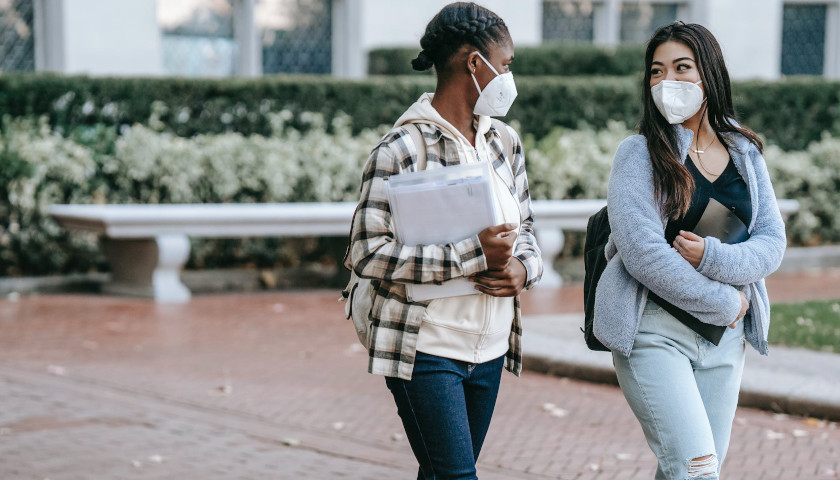 The executive order cites HB 241, known as the “Parents’ Bill of Rights,” that expanded upon the rights parents have regarding their children’s education, health, and upbringing. For example, the decision to not make their kids wear a mask. 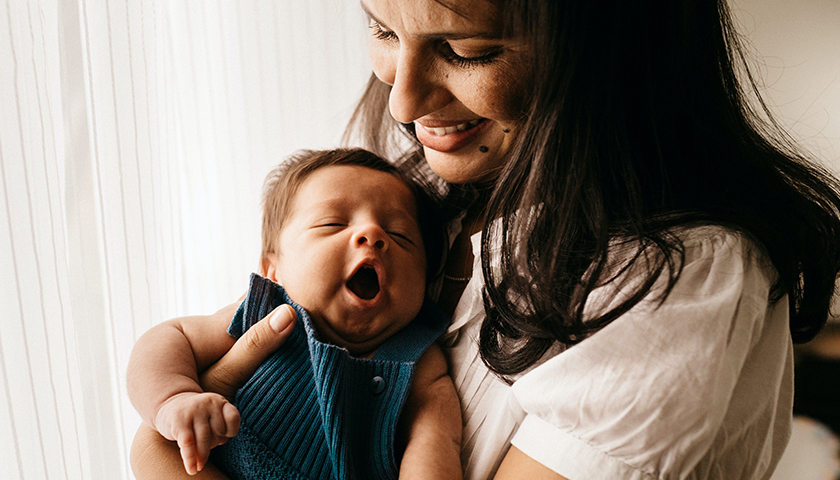 One of the 24 bills officially submitted to Governor Ron DeSantis Friday was the parental rights bill (HB 241). If it is approved by DeSantis, the bill would establish and expand parents rights related to the health care and education of their minor child or children.

One of the major changes the bill brings to the current law is the expansion in parents rights over their child’s school records that currently sits primarily in the hands of schools and their districts. Two of these rights – in Section 5, Section 1014.04 (a) and (d) Florida Statutes – include the right to direct the education and care of his or her minor child and the right to access and review all school records relating to his or her minor child.