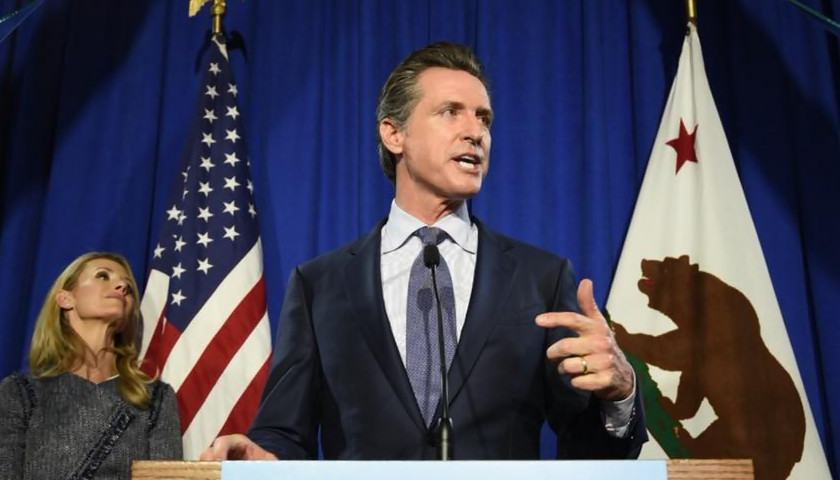 Anew poll on the recall election for California Gov. Gavin Newsom shows voters appear essentially locked into their position on whether to remove the embattled Democrat lawmaker.

The poll released Thursday by the nonpartisan The Public Policy Institute of California found 58% of likely voters surveyed oppose removing the governor from office, compared to 39% who support recalling him.

The numbers are largely consistent with those the pollsters collected in March and May – 40% to 56% and 40% to 57%, respectively, in the largely Democrat-leaning state. 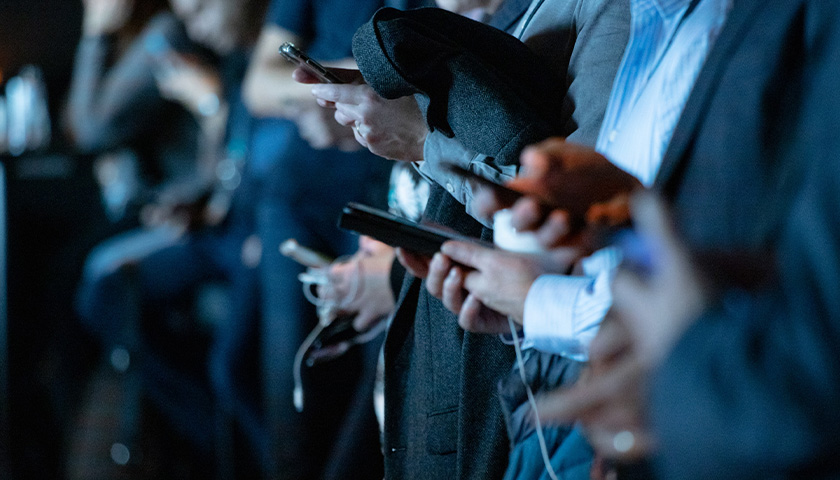