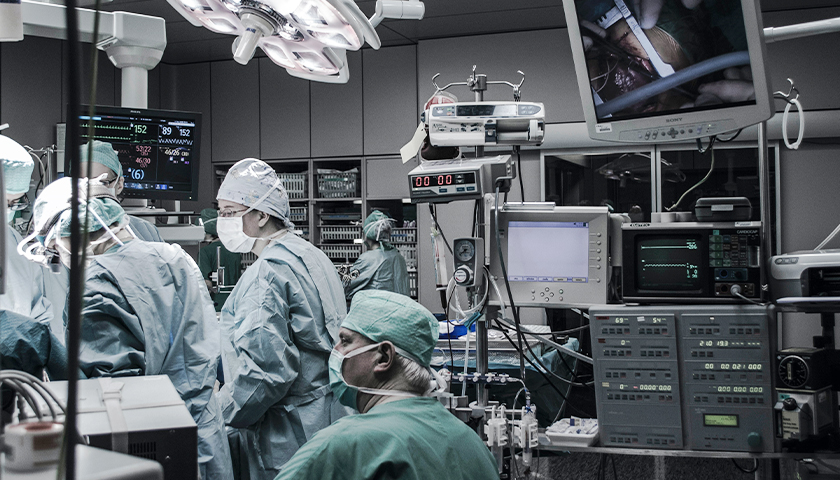 Multiple men and women who have detransitioned described how easy it was for them to get transgender surgeries and hormones in a new CBS segment — and how the surgeries or treatment negatively impacted them.

As lawmakers across the country introduce and pass bills focused on gender transitions, Lesley Stahl interviewed multiple medical experts and former or current transgender people who expressed fear that transgender surgeries and hormone treatments, often irreversible, are too easily attainable.

The CBS host said that the program “interviewed more than 30 detransitioners, who say they also had experienced regret, including these four, who hadn’t met before now.”