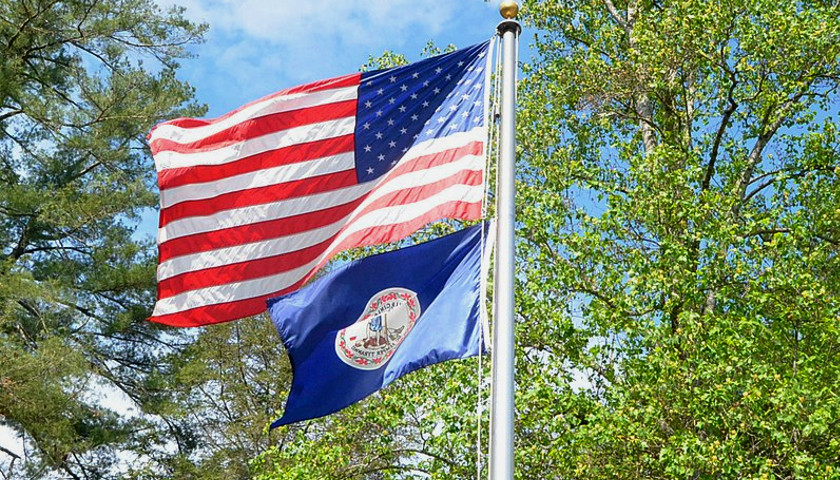 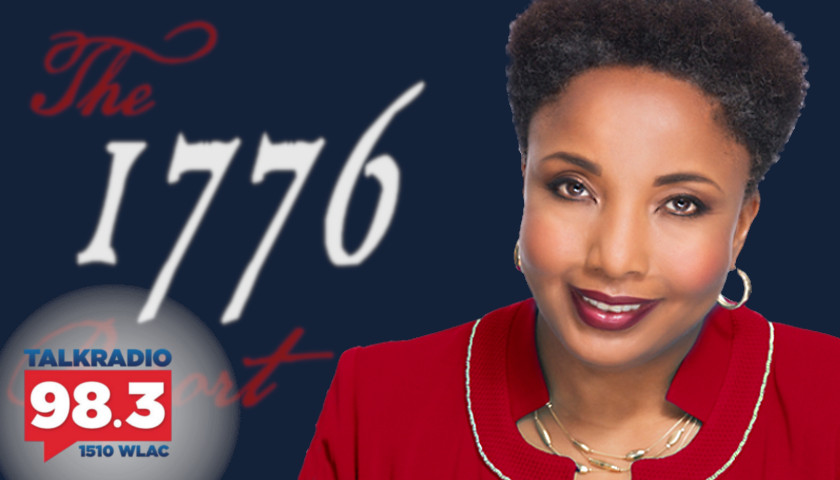 Tuesday morning on the Tennessee Star Report, host Michael Patrick Leahy welcomed all-star panelist Dr. Carol Swain to the newsmakers line to discuss her role and the purpose of the 1776 Commission. 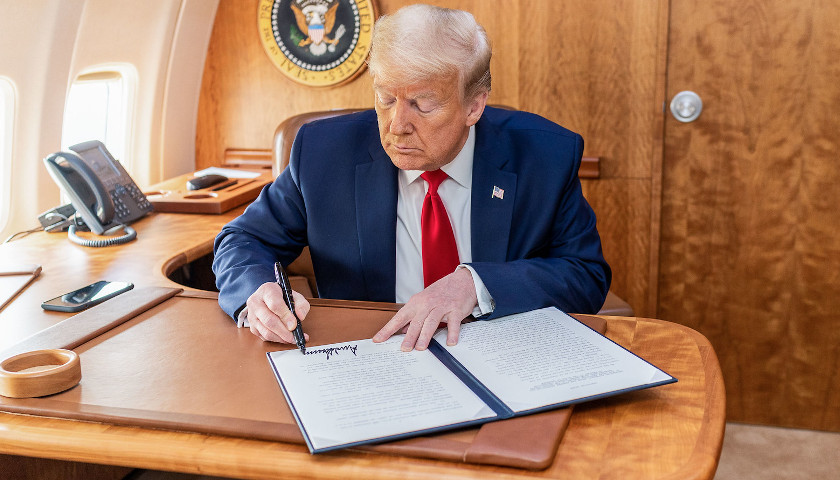 President Trump signed an executive order on Monday that seeks to promote “patriotic education” about the nation’s history.

The order calls for the creation of the President’s Advisory 1776 Commission which will be tasked with producing a report pertaining to the key principles of the country’s “founding and how these principles may be understood to further enjoyment of ‘the blessings of liberty’ and to promote our striving ‘to form a more perfect Union.'”