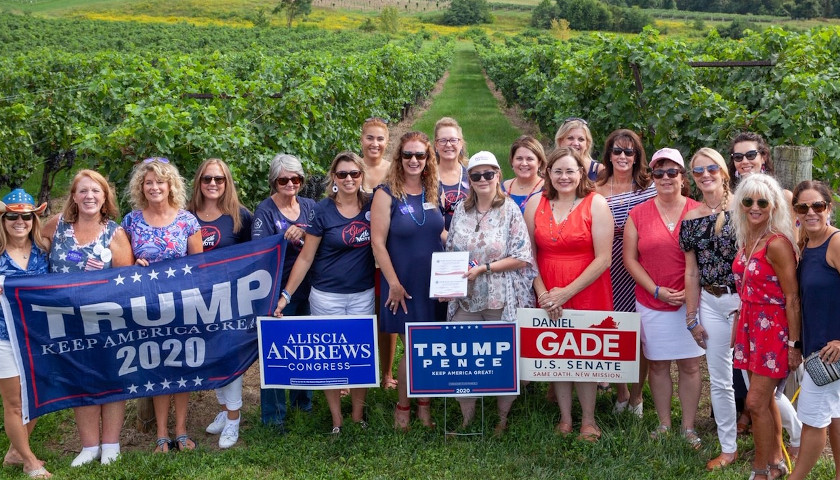 In the northernmost corner of the deep blue state of Virginia, a red stronghold emerged: “Loudoun County Republican Women’s Club.” President Patti Menders is responsible for the club’s newfound success. Menders is a first-generation American, the daughter of refugees from the Cuban exile instigated by Fidel Castro’s communist dictatorship.

Her work made the club the largest Republican Women’s Club in Virginia. Since her appointment last December, she has increased membership from 30-odd members to nearly 200: about a 600 percent increase.