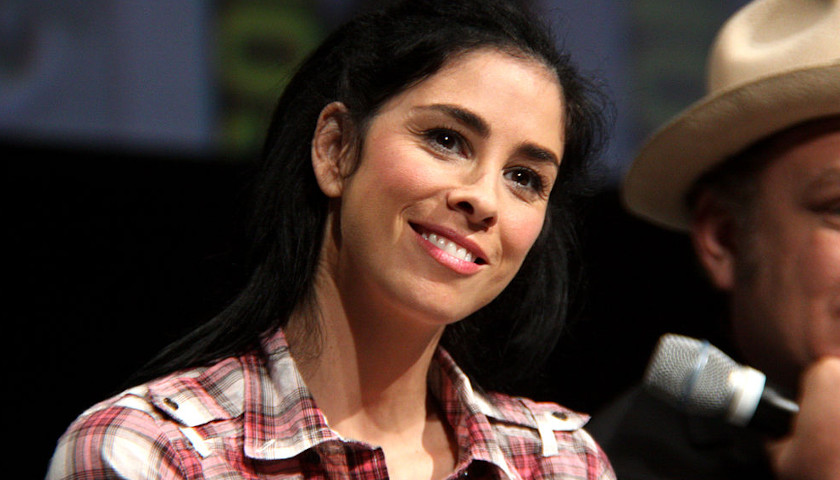 Four left-wing Hollywood comedians, including Sarah Silverman and Patton Oswalt, are scheduled to host a virtual fundraiser for U.S. Senate candidate Jon Ossoff. This, according to The Hill, which reported that Silverman, Oswalt, Dulce Sloan, and Sarah Cooper will host this “Riffing for the Georgia Runoffs” event on December 18.