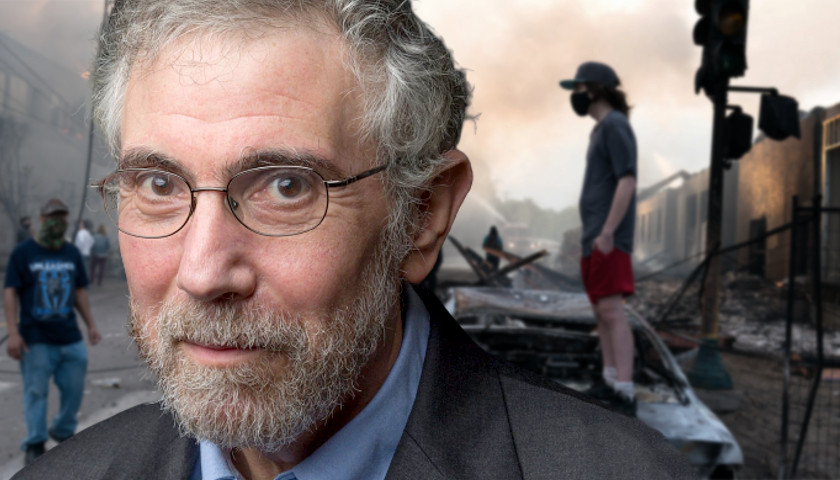 Don’t you just love Paul Krugman? One of loudest of the many anti-Trump hysterics employed by the New York Times, the former economist has been a reliable source of comedy at least since election night 2016. Once the worst was certain and the world learned that Donald Trump had indeed been elected president of the United States, Krugman pondered the markets, which had plunged overnight. “When might we expect them to recover?” he asked. “A first-pass answer is never . . . So we are very probably looking at a global recession, with no end in sight.”