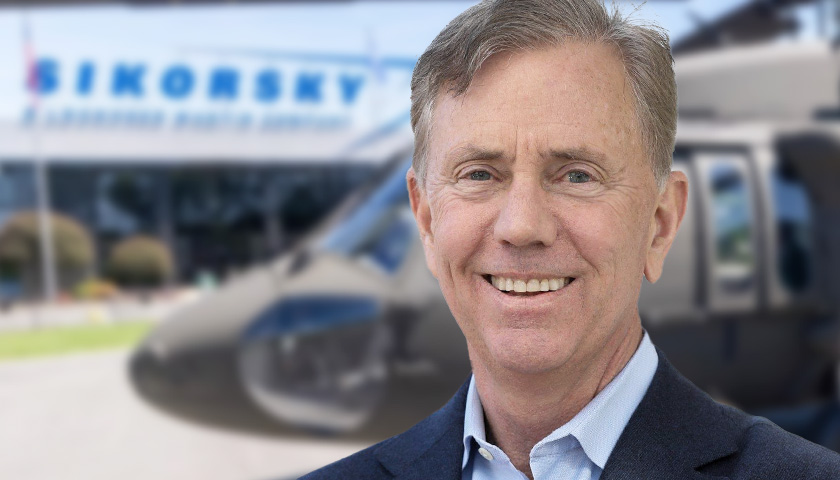 An agreement with a government contractor to make helicopters and create jobs in Connecticut is now law, Gov. Ned Lamont said.

The governor signed Public Act 22-4 early Monday to seal a deal with Lockheed Martin, the parent company of Sikorsky Aircraft Corporation. Under the agreement, the helicopter manufacturer will operate in Connecticut through 2042 and will support an estimated 30,000 direct and indirect jobs.