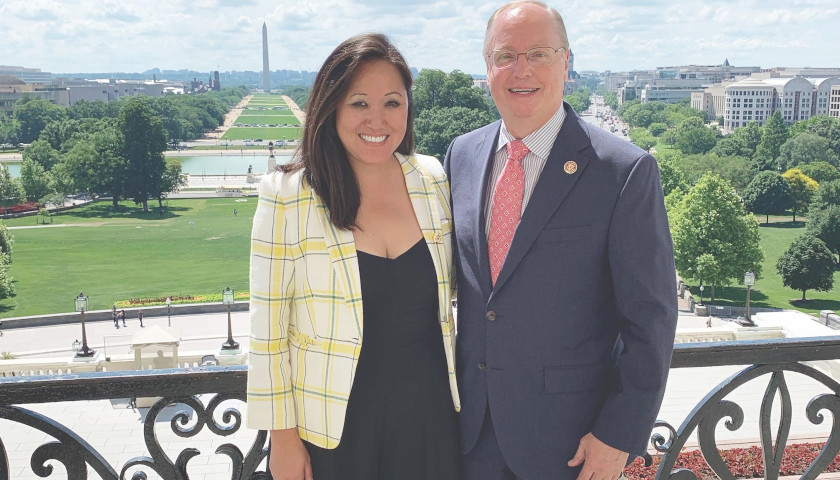 A longtime friend and lifelong confidant of the late Rep. Jim Hagedorn says he never wanted Hagedorn’s widow to campaign for Hagedorn’s seat.

Hagedorn was married to former Minnesota GOP chair and current congressional candidate Jennifer Carnahan who hopes to fill his seat in DC after his unfortunate passing earlier this year. However, a close friend of the departed congressman now alleges that his friend wouldn’t have wanted this.