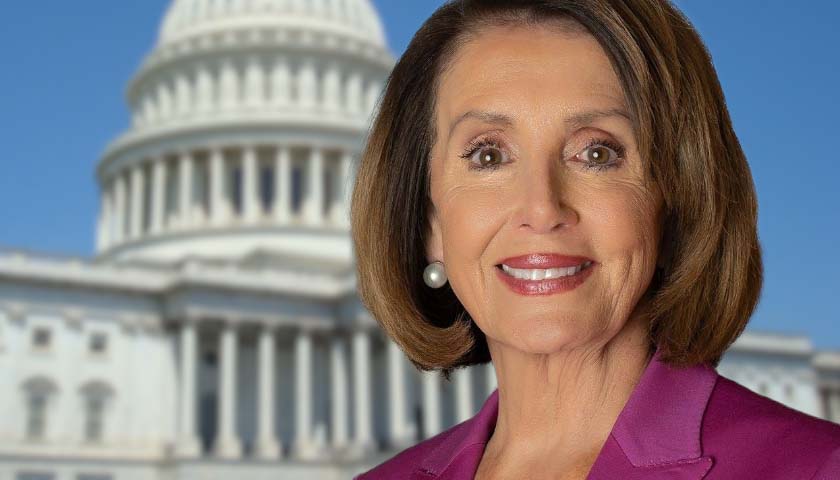 House Speaker Nancy Pelosi says the recent attack on her husband will affect her decision on whether to retire from Congress if Democrats lose control of the chamber as a result of the midterm elections.

“I have to say my decision will be affected about what happened the last week or two,” said Pelosi during a CNN interview that aired Monday. 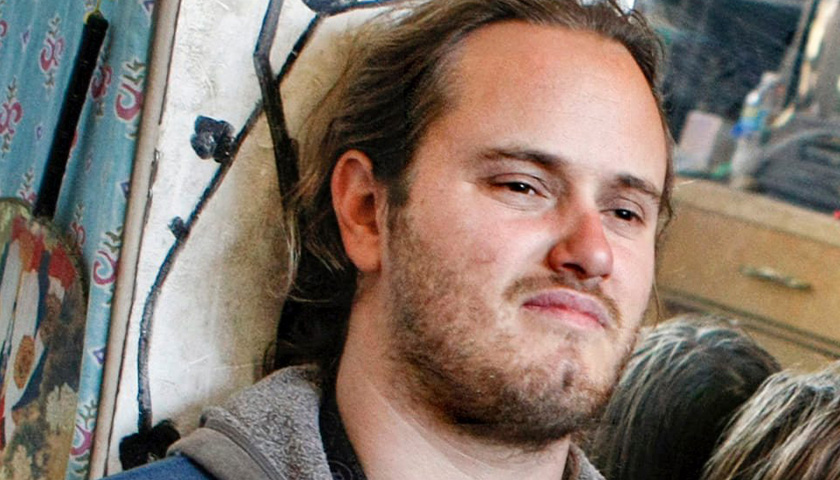 David DePape, the man accused of attacking House Speaker Nancy Pelosi’s husband, entered the United States from Canada 22 years ago and never sought legal status after that, making him an illegal alien in the eyes of the U.S. government, officials told Just the News.

U.S. immigration records show DePape is a Canadian citizen born in 1980 and he last lawfully entered the United States on Aug. 6, 2000, the officials said. 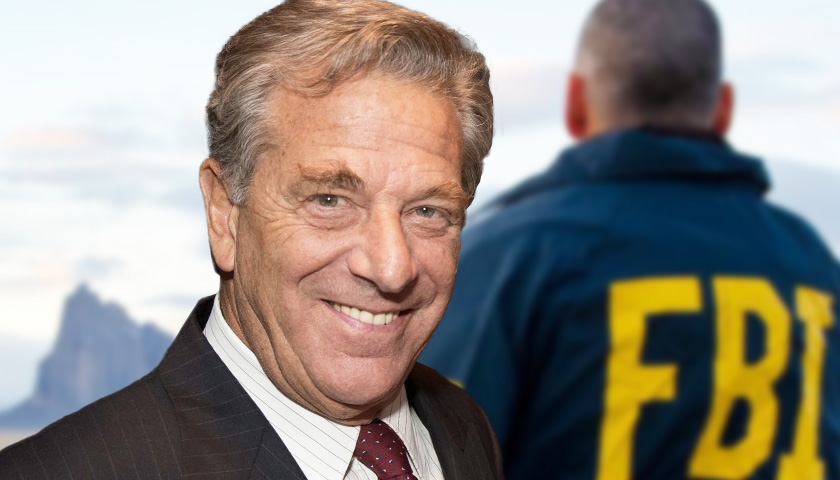 No one should accept at face value the strange account of what happened to Paul Pelosi, husband of House Speaker Nancy Pelosi (D-Calif.), at their California home last week.

Plenty of factors—a wholly dishonest news media, unsubstantiated claims the attacker was a foiled assassin who planned to kill the speaker of the House, and Mr. Pelosi’s recent legal troubles, to name a few—feed justified skepticism surrounding the alleged break-in and hammer attack that occurred in the wee hours of October 28. Details continue to change while leading Democrats including Hillary Clinton blame the incident, without evidence, on Republicans and Donald Trump. 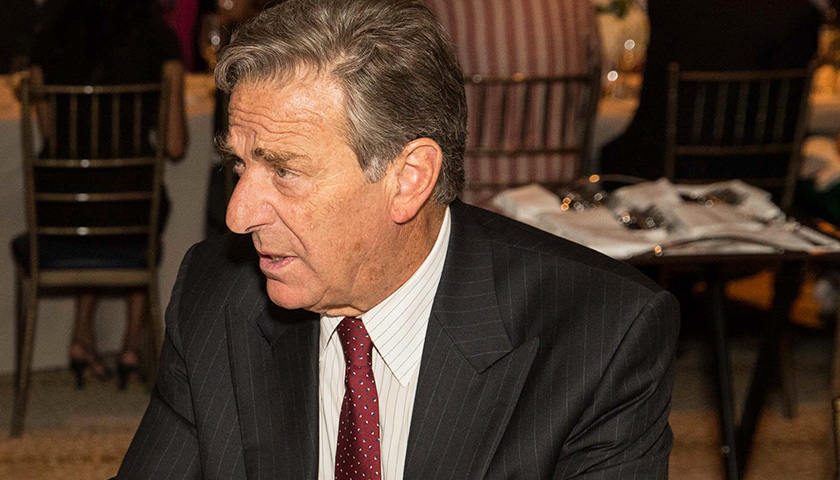 A statement from the speaker’s office said the assailant broke into the couple’s residence and that Paul Pelosi, an investor, needed medical attention and is expected to make a full recovery. 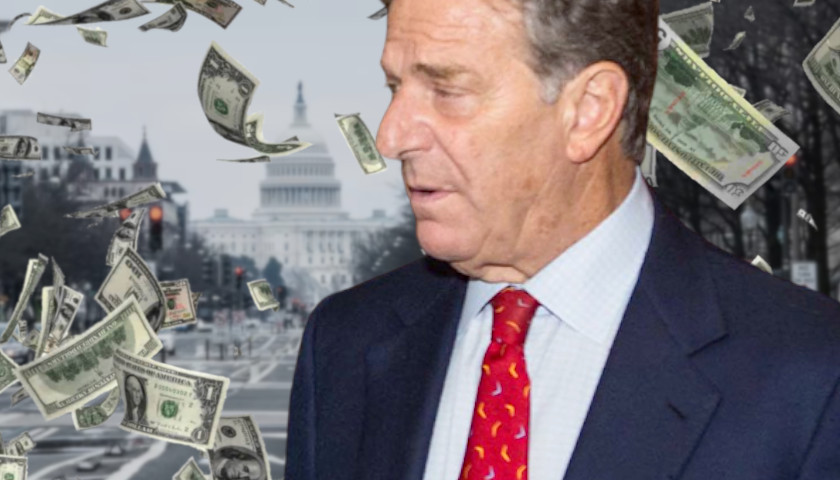 Some companies owned by wealthy celebrities that received millions from the government-funded Paycheck Protection Program, intend to help small businesses survive the pandemic, will reportedly not have to repay the money. 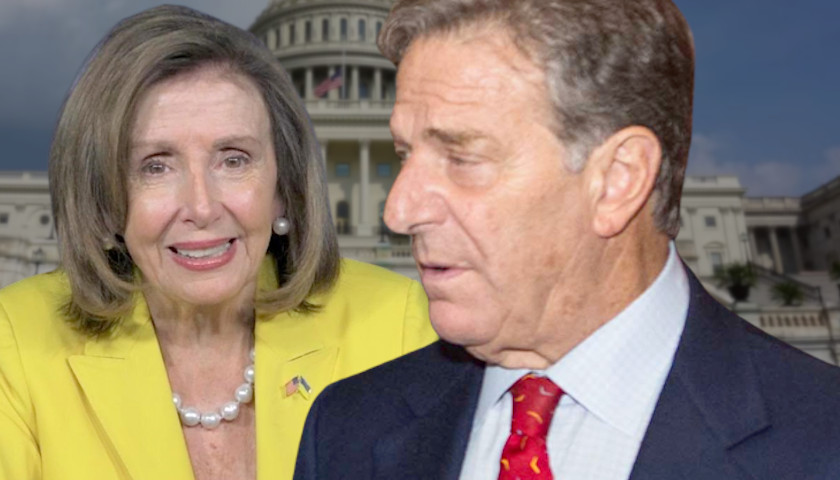 Nancy Pelosi and her husband Paul “appear to have taken advantage of inside information” in connection with stock trades, a former Federal Reserve Bank president said Thursday. 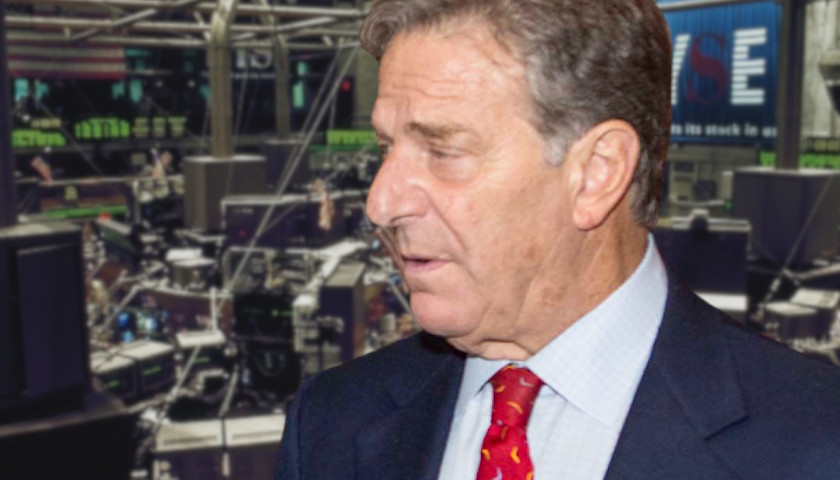 Paul Pelosi, House Speaker Nancy Pelosi’s husband, purchased between $1 million and $5 million of stock in a semiconductor company ahead of an upcoming vote on legislation containing $52 billion for chipmakers — the latest in a long history of similar purchases. 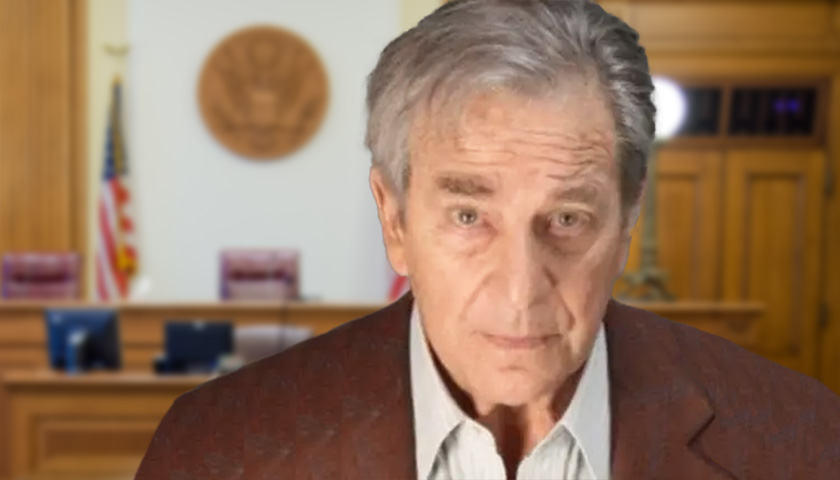 House Speaker Nancy Pelosi’s husband Paul was charged Thursday with two alcohol-related misdemeanors after a driving collision in May that led to his arrest, according to the Napa County District Attorney’s office.

Pelosi was charged with driving under the influence of alcohol with injury and driving with a .08% blood alcohol level or higher causing injury, the district attorney’s office said Thursday in a press release. The lawmaker’s husband, a venture capitalist living in San Francisco, was arrested and taken to the Napa County Detention Center in late May. 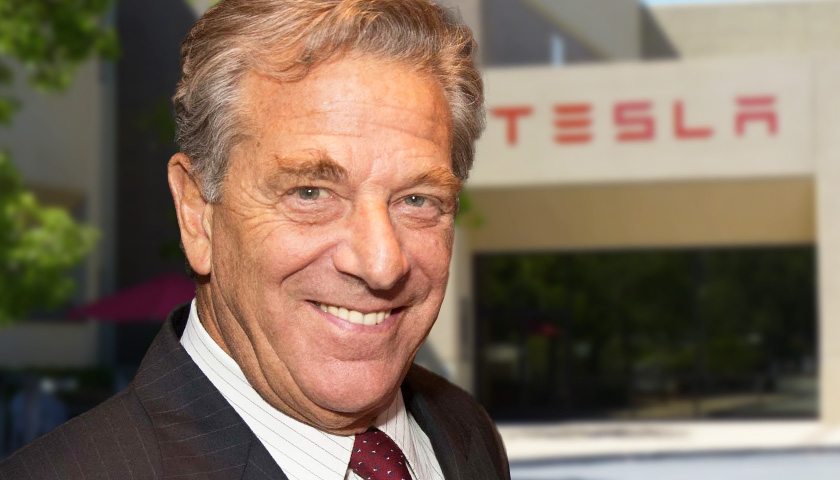 Paul Pelosi, the Democratic House leader’s millionaire husband, purchased the tranche of Tesla stock on Thursday, when the company’s share price reached about $872 per share by the end of day, according to congressional filings published Monday. Pelosi bought the shares, worth roughly $2.18 million at the time, at a strike price of $500 per share. 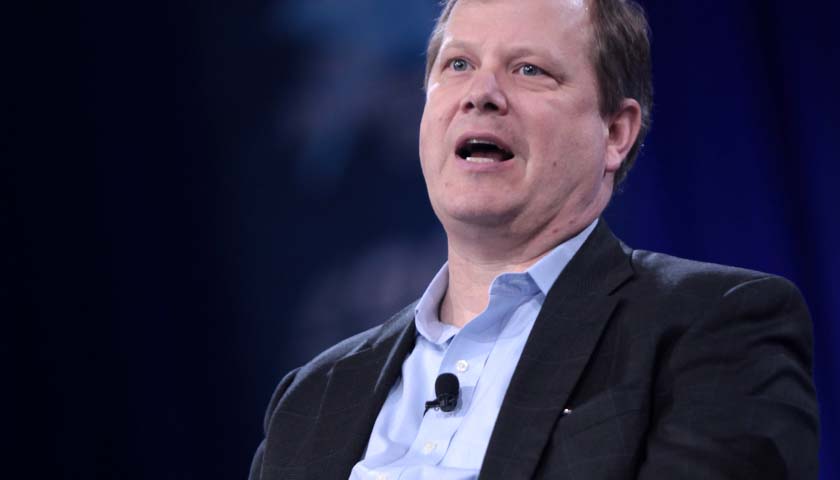 Peter Schweizer, author of the 2011 book “Throw Them All Out,” said it’s still “very hard” to prove a member of Congress has engaged in insider trading despite the passage of the STOCK Act almost 10 years ago.

Schweizer called on Congress to ban lawmakers from buying and selling individual stocks.