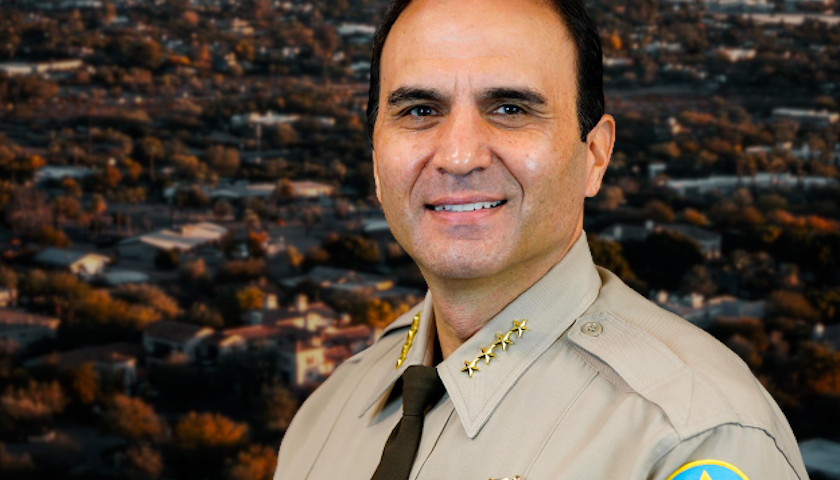 More than four years before Maricopa County Sheriff Paul Penzone used his law enforcement credibility to resist subpoenas in the Arizona Senate audit of the county’s general election, he was running for the office he now holds.