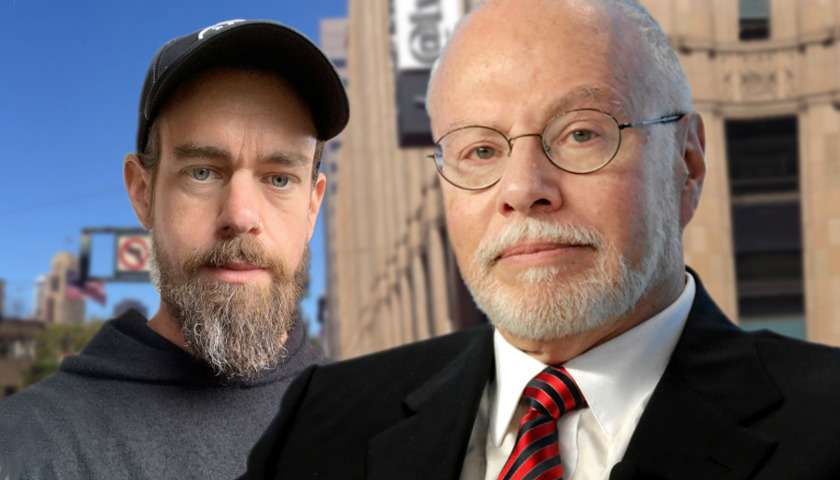 A Republican donor reportedly purchased a major stake in Twitter with the intention of pushing out CEO Jack Dorsey, who the billionaire says is too distracted with other ventures.