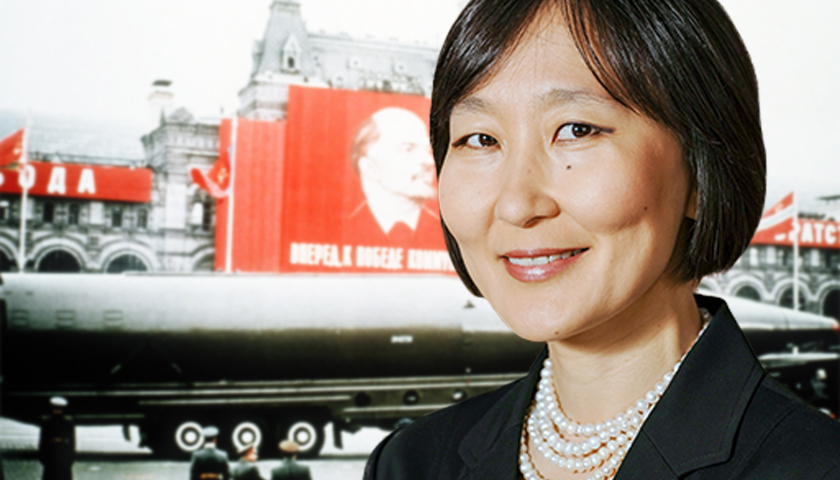 Cornell Law School Professor Saule Omarova, who was announced as Biden’s nominee to head the Office of the Comptroller of the Currency (OCC) on Thursday, tweeted in March 2019 her support of the USSR’s gender equality in the workplace.