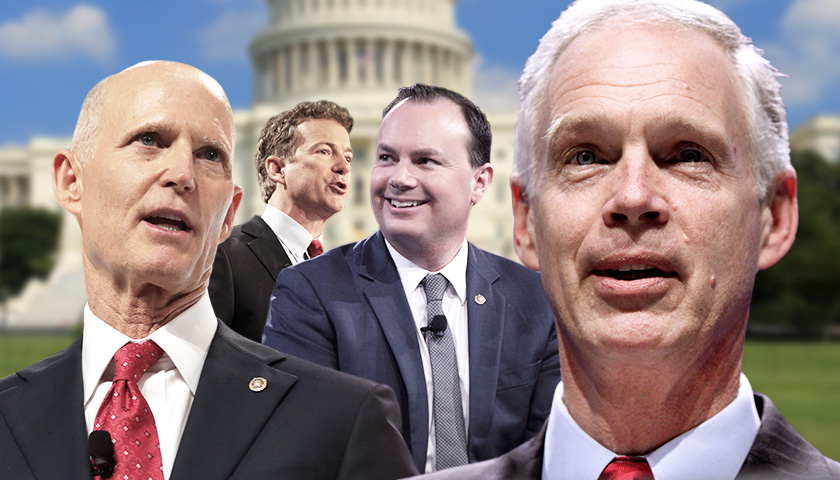 While hagglers appeared to have reached a bipartisan framework agreement on a full-year omnibus spending plan, fiscal hawks like Wisconsin U.S. Sen. Ron Johnson are asking an important question: Why haven’t we gone back to normal spending now that the pandemic is over?

On Thursday, the Senate easily passed a a one-week continuing resolution, keeping the government funded through December 23. A worked-over spending plan is expected to be unveiled Monday, as negotiations continue in the shadow of another government shutdown threat in the days before the Christmas break.