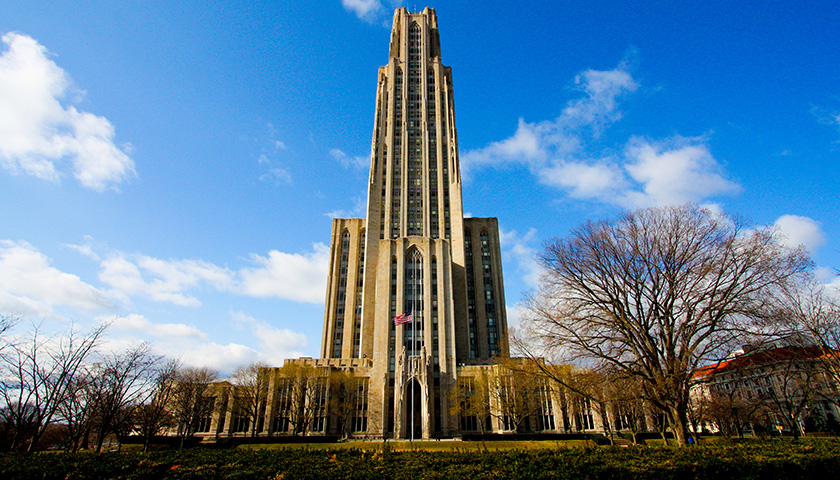 A bill to create a performance-based funding incentive for three public universities passed the Pennsylvania House Education Committee on Monday, with all 15 Republicans supportive and all 10 Democrats opposed.

Beginning in Fiscal Year 2023-24, the bill would apply to Pennsylvania State University, Temple University and the University of Pittsburgh, three of Pennsylvania’s four state-related universities. (The fourth, Lincoln University, is a historically black institution that relies primarily on commonwealth funding.) 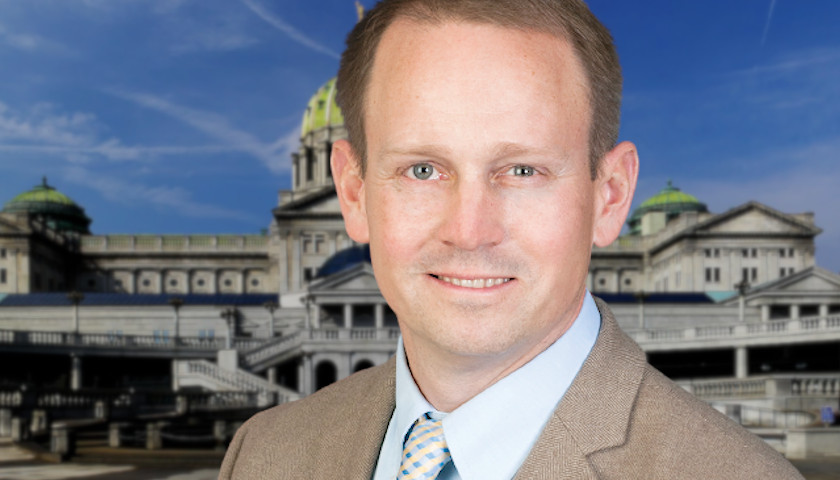 Under the representative’s measure, students from households with up to $100,000 in annual earnings would receive yearly grants of as much as $8,000 per year for higher education. Those from households earning between $100,000 and $250,000 would get vouchers of $4,000. These payments would be managed via an expansion of the Pennsylvania State System of Higher Education (PASSHE), an agency Nelson said has demonstrated an ability to efficiently oversee Pennsylvania students’ financial assistance.