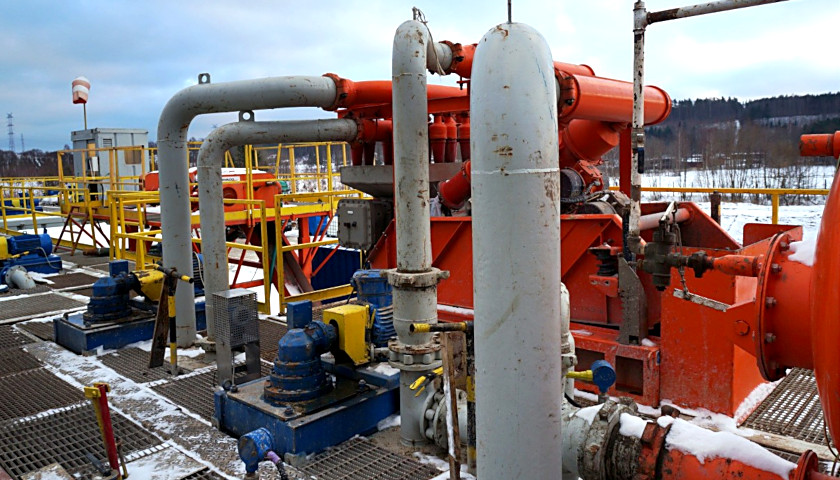 Pennsylvania’s House of Representatives this week passed a bill barring municipalities from adopting measures that restrict the use of natural gas or other energy sources.

The House approved the legislation by a vote of 117 to 83, with the Republican majority almost entirely supportive. The bill originated in the state Senate, having passed that chamber last October by a vote of 35 to 15. It awaits Democratic Gov. Tom Wolf’s signature or veto.