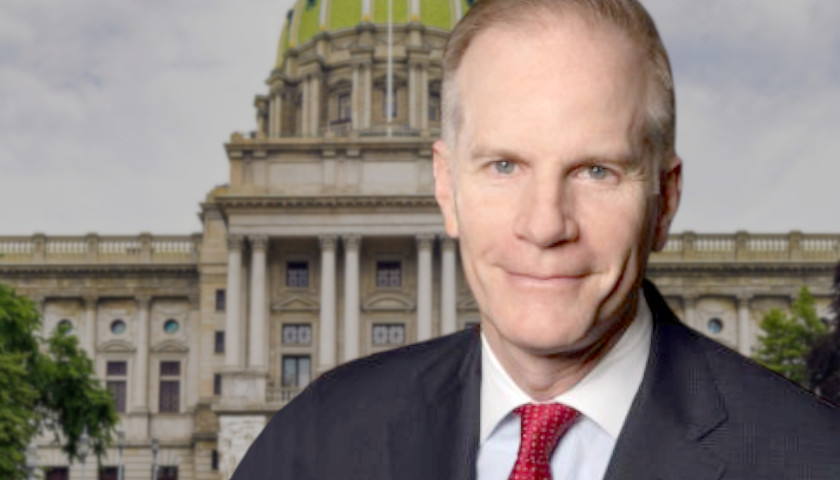 Bill McSwain, a Republican candidate for Pennsylvania governor, likes to emphasize his public-service experience — and his distinction as a relative political newcomer. 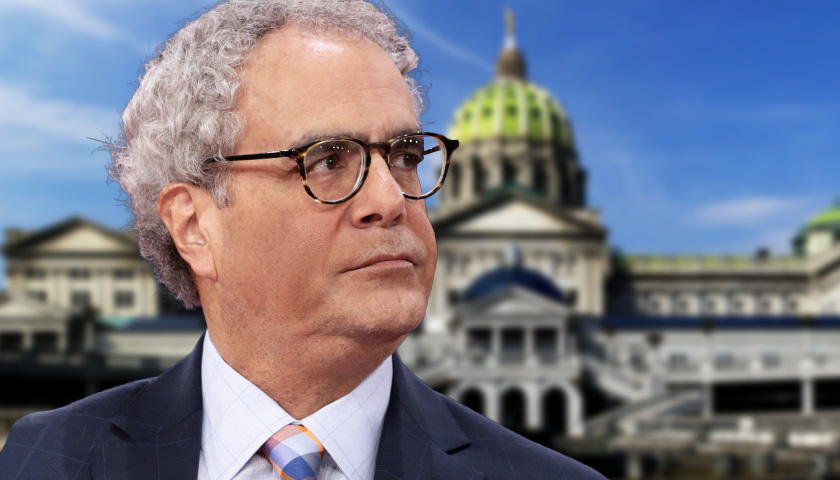 Charlie Gerow has worked with Republican public officials for over four decades. He hasn’t been among them, though he contends that augurs well for how he would perform if elected governor.