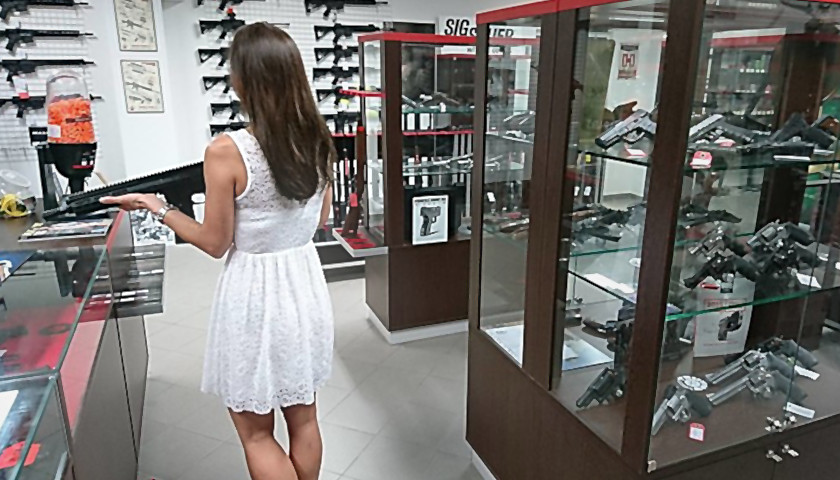 State Rep. Darisha Parker (D-PA-Philadelphia) this week began asking fellow lawmakers to cosponsor a bill to raise the minimum firearm purchase and possession age in Pennsylvania from 18 to 21.

The freshman representative cited data from the San Francisco-based Giffords Law Center to Prevent Gun Violence indicating that U.S. residents ages 18 to 20 account for 17 percent of confirmed murderers despite being only four percent of the population. She also noted that those ages 14 to 21 have the highest propensity toward suicide or attempted suicide among all Americans.