House Republican lawmakers circulated a cosponsorship memo Friday that would appoint new electors if a pending Supreme Court legal challenge requires them to do so.

The move comes after GOP leaders in both chambers insisted the state constitution prevents them from choosing electors that defy the certified popular vote. 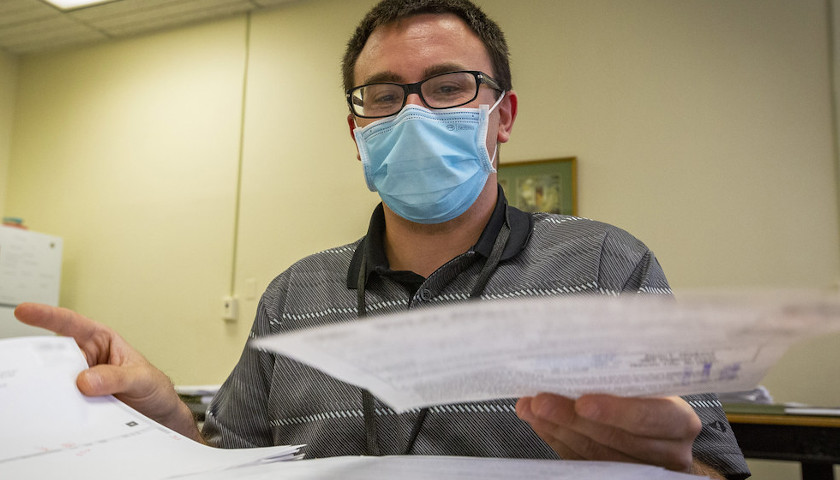 One week after Election Day, local officials in Pennsylvania continue canvassing ballots as lawmakers statewide express frustration and disappointment over the way the process unfolded.

As of 8 a.m. Tuesday, roughly 53,000 mail-in ballots, out of more than 2.5 million, remain uncounted. It’s unclear how many ballots arrived after 8 p.m. on Nov. 3 – a batch that Secretary of State Kathy Boockvar told counties to segregate from the rest. It appears another 4.2 million votes were cast on Election Day itself, of which the majority have been counted.